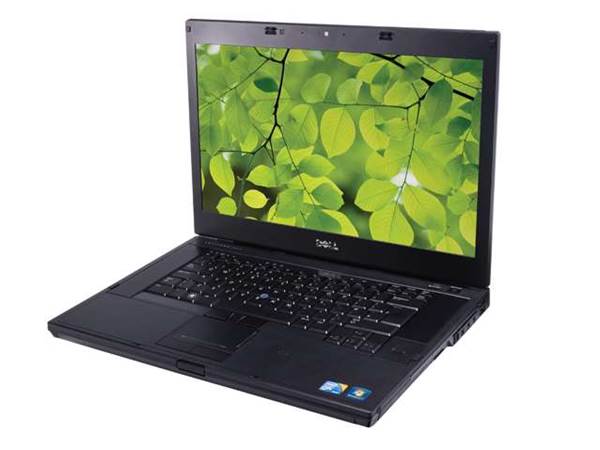 Unlike the other workstation laptops tested this month, the Dell Latitude E6510 isn’t primarily about raw power. Its Nvidia NVS 3100M graphics chip is less concerned with accelerating complex rendering tasks, more with powering multiple displays with an eye on stability, easy deployment and management. It comes with Nvidia’s nView multi-desktop control software, and both D-SUB and DisplayPort outputs.

Not surprisingly, when we ran it through the workstation-focused SPECviewperf 11 graphics benchmark it didn’t shine, but in the 2D graphics segment of our application benchmarks it scored an impressive 1.87. An overall benchmark score of 1.57 puts it in the middle of the performance pack, but the quad-core 1.73GHz Core i7-740QM and 4GB of DDR3 RAM come into their own in multithreaded applications.

For some reason, Dell has defaulted to the 32-bit version of Windows 7 Professional; your first act when customising it should be to switch this to the 64-bit (32-bit operating systems can only address 3GB of memory, so by running this combination of OS and laptop you’ll be wasting a quarter of your RAM).

Dell has included a few nice touches, such as the contactless smart card reader on the wristrest, and both touchpad and trackpoint, each with its own set of buttons. There’s a fingerprint reader to the right of the cursor keys, and the battery sports an external power gauge. It lasts longer than you might expect, too, managing 4hrs 20mins in our light-use battery life test. The 15.6in LED panel is bright, even and sharp. The keyboard comes with a useful backlight, and it’s comfortable and well laid out.

Taking the Dell as it is, it’s just a little too expensive; however make some custom choices in a few key areas, and you have a viable alternative to the competition’s high-end business offerings.