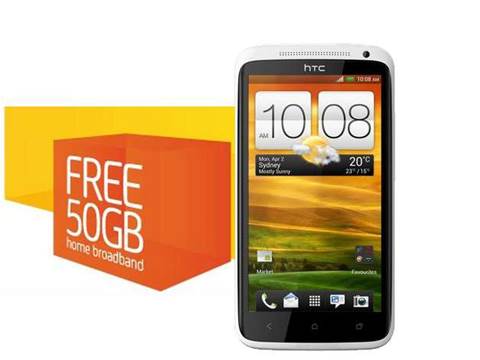 Optus is offering 50GB of 'free' broadband per month on its $89 Business Timeless Plan.

Optus has announced a new incentive for businesses to sign up to its phone plans - 50GB of free fixed broadband per month.

The deal will be made available to business customers who sign up to the $89 Business Timeless Plan on a 24-month contract.

It's worth noting that both the Business Timeless Plan isn't the cheapest on the market even when the free broadband is taken into account, but you could do worse. 24 months is also a long time to be saddled to the same phone plan though - especially with future 4G and NBN rollouts on the horizon.

As always, it's a good idea to shop around before committing to a two-year contract.