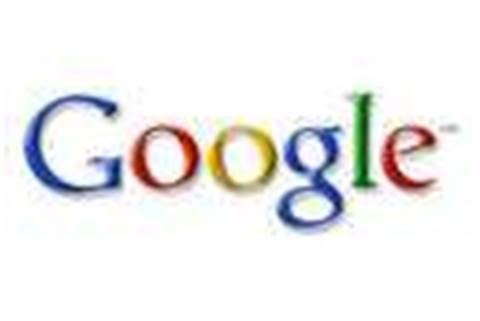 Apps pricing is made more flexible, although Google drops the limit where new customers start paying.

Google has altered its Apps pricing structure in a bid to make it more appealing to small businesses.

A ‘Flexible Plan’ has been introduced, offering a US$5 per user per month pricing option requiring no contractual commitment, Google said on a blog yesterday.

The current billing option - $50 per user per year with a one-year commitment – remains under a new title known as the Annual Plan.

Google also scrapped upfront payments for new customers, ensuring they will only pay at the end of each month, whilst direct debit payments will now be available to firms in the UK.

It’s not all good news for businesses, however, as Google announced changes to its Apps user limit, which could upset newcomers.

Under the refreshed rules, new customers with 10 users or more will have to sign up to the paid-for Google Apps for Business service. Before, businesses with as many as 50 users could enjoy Google Apps for free.

This change only affects new customers, meaning existing Google Apps customers could expand beyond 10 users (up to a maximum of 50) at no extra charge.

“We hope these improvements will encourage more businesses to adopt Google Apps for Business. And there’s a lot more to come,” said Hunter Middleton, from the Google Apps product team.

“We’ll continue to provide the innovation our customers expect.”

Google also introduced a new setup wizard to help firms get going faster, whilst promising a single sign-up page in the coming weeks to help businesses create accounts “in minutes.”