Dell consolidates back office for SMBs 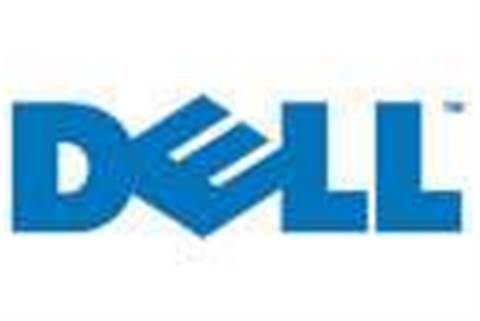 A one-stop-brand for server, storage and networking, but does compatibility ensure interoperability?

Dell has put forward a new set of server, storage and networking products this week in what it describes as a consolidated offering designed to address the multiple access points thrown up by modern computing.

Along with a new line of its PowerEdge branded servers targeted at small and medium businesses (SMBs), the company has also introduced its servers made easy guide, which it described as a roadmap for entrepreneurs in the process of purchasing and deploying a new server into their IT infrastructure.

The entry-level PowerEdge T110 II and mid-level PowerEdge R210 II products are both pitched at a performance level the company specifies as capable of running business applications which facilitate data coordination, sharing, protection and management.

The machines themselves are offered with the Dell OpenManage systems management suite and a range of processor options from the Intel Xeon processor E3-1200 product family and the Intel Core i3-2100 collection.

Citing IDC’s claims the capacity of storage systems shipped in the fourth quarter of 2010 grew more than 55 per cent from a year earlier, Dell is also offering new storage options in the form of the PowerVault NX3500 Network Attached Storage (NAS) system for smaller scale, high availability deployments.

Finally, to complete the company’s ‘consolidated’ offering, the new 5500 and 7000 PowerConnect switch families have also been recently released. These managed Gigabit Ethernet switches sit alongside Dell’s other branded offerings in this space, in what is being presented as something of a one-stop-shop offering for SMBs, focusing on a single brand installation package for their IT infrastructure.

Without necessarily being the cheapest products on the market capable of performing these tasks, Dell is clearly aiming to encase its recent server, storage and networking products in one more easily digestible lump with a user guide resource to wash it all down with.