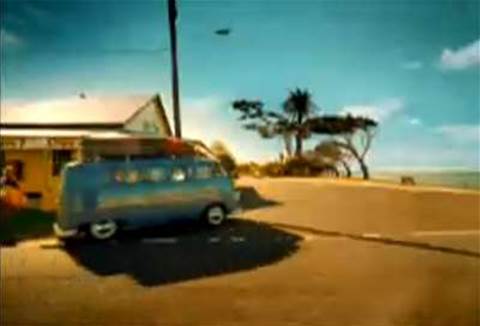 Telstra has capped excess usage charges on its fixed broadband plans for business at $400 per month as part of a range of updates announced today.

Other plans had received more quota in the revamp. For example, the old 20GB plan had been replaced by a 30GB offer for $100 a month.

Only the business unlimited plan remained unchanged in the update.

"These new plans give all customers the fastest possible connection while reducing the possibility of bill shock by halving, and capping excess data charges and rewarding customers who also have a fixed service with Telstra Business," the telco's business executive director Brian Harcourt said.