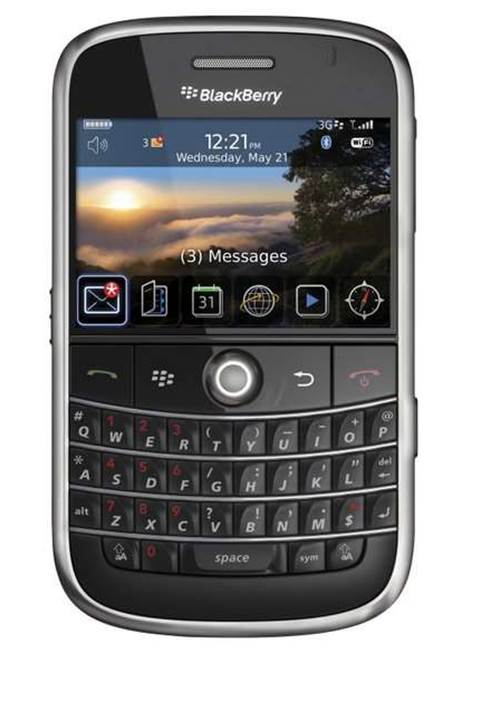 Research In Motion has released a new version of its BlackBerry Enterprise Server (BES) for business customers, adding a web-based administration console and enhancements such as the ability for users to access Windows fileshares from their BlackBerry handset.

Available immediately, BES 5.0 integrates with corporate email systems based on Lotus Domino, Microsoft Exchange and Novell GroupWise, and pushes out messages to BlackBerry handsets. The release was unveiled at RIM's Wireless Enterprise Symposium in Florida.

New features include BlackBerry Administration Service, an update to RIM's admin component with a web-based rather than a command line user interface.

Also added is role-based access, enabling a BlackBerry administrator to delegate tasks to other members of the IT department. These technicians will only have access to functions that have been delegated to them, according to RIM.

BES 5.0 adds new capabilities in the delivery of over-the-air updates. Administrators can publish updates and optional applications for download by BlackBerry users, while job scheduling and throttling enable updates to be deployed with minimal impact on users. Mandatory updates can now be pushed out, while users can be prevented from downloading unauthorised applications.

RIM has also added high-availability support, enabling the BES to failover to a standby server when threshold conditions are met. A manual failover option allows maintenance tasks to be carried out on the server.

RIM said it has been running the new server internally with more than 10,000 employees. Staff were migrated across using the BlackBerry Enterprise Transporter tool, another new feature of BES 5.0 designed to streamline the transfer of multiple user accounts from one domain to another.

Elsewhere, Google revealed that it is working on an add-in to make it easier for BlackBerry users to access Google applications. Google Apps Connector for BlackBerry Enterprise Server is expected to be available from July.

I have read and accept the privacy policy and terms and conditions and by submitting my email address I agree to receive the Business IT newsletter and receive special offers on behalf of Business IT, nextmedia and its valued partners. We will not share your details with third parties.
Copyright ©v3.co.uk
Tags:
access bes blackberry enterprise server software updates
By Daniel Robinson
May 6 2009
9:30AM