Samsung Galaxy S9 review: Are you better off with an S8? 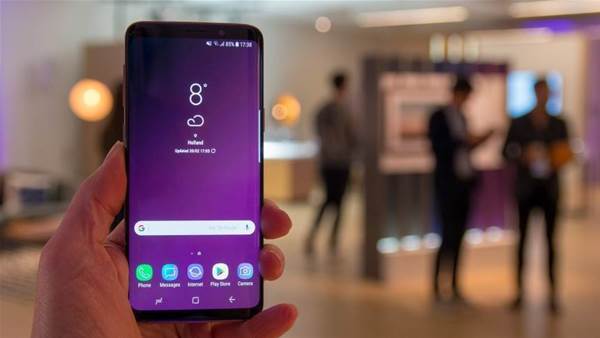 At first glance, the Galaxy S9’s camera specs look similar to what you get with the S8: there’s a single 12-megapixel sensor with dual-pixel phase-detection autofocus and optical image stabilisation.

Where things differ is a much wider f/1.5 aperture on the S9 – the brightest ever on a smartphone – which is a huge 28% brighter than the primary camera on last year’s S8.

This allows much more light to the sensor, brightening up shots and capturing more detail. Best of all, you don't need to do anything to use it, because the camera automatically widens the aperture once the lighting conditions hit below 100 lux (which is about the same as a gloomy, overcast day).

But how well does it work in the real world? In some ways, brilliantly. It performed superbly for us in all conditions and particularly in low light, capturing colours with uncanny vibrancy and managing to keep noise at bay. Meanwhile, in good light, the camera captured sharp details across the board with automatic exposures, in general, judged to perfection.

But this may not be due to the larger f/1.5 aperture. In fact, in some circumstances we found that in Auto mode using the f/1.5 setting the camera would actually trigger the use of a higher ISO level than the same scene captured in Pro mode with f/2.4 selected. We’d have thought the whole idea of using a larger aperture with more light-gathering capacity would be to reduce ISO levels and thus produce cleaner, less noisy images. It seems that’s not always the case here.

How about the dual aperture then? That, at least, appears to be more effective. With larger apertures, you typically see a fall-off in sharpness towards the edges of the frame and that’s very much in evidence here. You have to look closely but it’s fairly clear that in f/1.5 mode shots are far softer at the top, bottom, left and right edges of the frame than they are in f/2.4.

The narrower aperture also stops the phone from overexposing images in strong light. It is not, we should stress, about adding creative options such as changing the depth of field; the difference between f/1.5 and f/2.4 on a camera with a sensor this small is minimal when it comes to depth of field.

Overall, though, despite the slightly inconsistent implementation of the bigger f/1.5 aperture, the Samsung Galaxy S9 has an excellent camera.

The video hardware gets an upgrade too. The S9 can now record 720p footage at a ridiculous 960fps, stretching 0.2 seconds of activity out into six seconds of video. It's fun and extremely easy to use: you just draw a box on the screen and the slow-motion recorder kicks in whenever movement is detected within that space.

It can also record in 4K resolution video at 60fps, but it is unable to record this fully stabilised like the iPhone X can. The footage looks great, though. It’s crisp and highly detailed, and there’s little of the focus hunting that so badly afflicts some other rivals.

Finally, Samsung has added extra software to allow the 8-megapixel f/1.7 front-facing camera to capture your expressions and create animated, personalised emoji – dubbed AR Emoji by Samsung. This is a bit like Apple’s Animoji, the difference being that Samsung creates its emoji in the form of animated GIFs so you can more easily view them on other platforms. The places you can use them is still limited, though. I was able to get them to work in the phone’s standard messaging app, in Facebook and Twitter, but not WhatsApp or Slack. 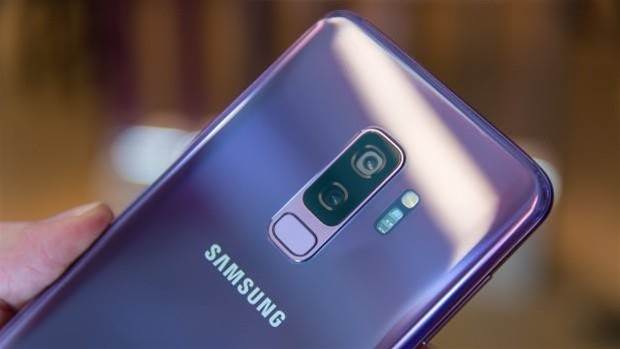 Back to the all-important rear camera, though, and the S9 is a clear winner over the S8 – and in fact, overall, we’d say it’s even better superb Google Pixel 2.

That’s not to say the S8 doesn’t have a solid camera in its own right. In fact, if you’re taking shots outside in good light, you probably won’t notice the difference between the two devices. It’s only when it comes to low-light and shooting slow-mo video that you’ll see a significant difference.

Apart from the rear camera, the main difference between the Galaxy S9 and the S8 is on the inside. The S9 is powered by Samsung’s octa-core Exynos 9810 processor – although other countries get Qualcomm’s equivalent Snapdragon 845 chip – paired with 4GB of RAM. It comes with 64GB of storage – or there’s an option 256GB – and that’s expandable via microSD.

While the Galaxy S8 also features 4GB of RAM, the S9’s new processor makes it much faster than its predecessor. In fact, it’s the fastest Android handset we’ve tested so far – though still lagging the iPhone 8.

It’s a similar story with GPU performance, too. Running GFX Bench’s on-screen and off-screen Manhattan 3.0 test, the Galaxy S9 achieved average frame rates of 45fps and 77fps at native resolution, compared to the S8’s 40fps and 60fps, and iPhone 8’s 60fps and 86fps.

Unfortunately, that power takes its toll on the Galaxy S9’s battery life. With the screen set to our standard 170cd/m2 brightness and flight mode enabled, we were able to watch 14 hours and 23 minutes of video before battery levels fell flat. That’s some two and a half hours behind the S8, and five hours short of Motorola’s Moto Z2 Play, but it’s still a solid score – and a half hour more than the iPhone 8 Plus.

Which Samsung phone is the right one for you may therefore depend on how you use it. If you want plenty of power and speed above everything else, then opt for the new Galaxy S9. However, if you need longer battery life, the S8 is the better choice. 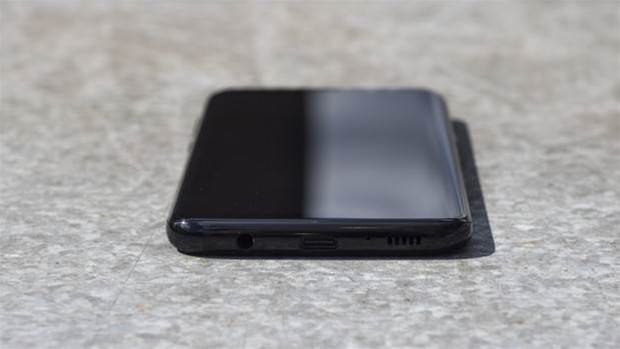 If you’ve been keeping count, you’ll already know the Galaxy S9 is the overall winner – but it’s a much closer run thing than the scores suggest. The designs of the two phones are so similar that this needn’t factor into your buying decision, and although the S9 is more powerful than the S8, for most people, this extra clout is probably much more than you’d need.

You get a few camera improvements and software refinements with the S9 too, but nothing you’d lose sleep over missing out on.

If money is no object, the Galaxy S9 is undoubtedly the better phone, but if you’re willing to make a few minor compromises, you’ll get largely the same phone for a lot less money with the Galaxy S8.

This article is based on a Samsung Galaxy S9 review and Galaxy S9 vs S8 comparison that originally appeared at alphr.com.

Samsung Galaxy S8
4 5
Verdict
The Samsung Galaxy S9 might look the same as the S8 but it is better, despite its weaker battery life. It’s faster, the screen is just as good, it has better speakers, better facial recognition and ultra-slow motion video, and the camera is better despite the rather odd implementation of its low-light algorithms. Whether those enhancements are worth the price premium over the still excellent S8 is up to you.
Overall
Specs
From $1199 AUD outright
(pricing info)
• www.samsung.com
5.8in curved Super AMOLED screen, with 2960 x 1440-pixel resolution (570ppi) and 18.5:9 aspect ratio; 64-bit octa-core Samsung Exynos 9810 processor (2.7GHz quad + 1.7GHz quad); 4GB RAM; 64GB or 256GB + MicroSD Slot (up to 400GB); Dual Pixel 12MP with OIS (f/1.5 and f/2.4) rear camera; 8MP f/1.7 front camera; 3,000mAh battery; IP68 water- and dust-resistance; 163g; Android 8 (Oreo).
Previous Page
1 2 Single page