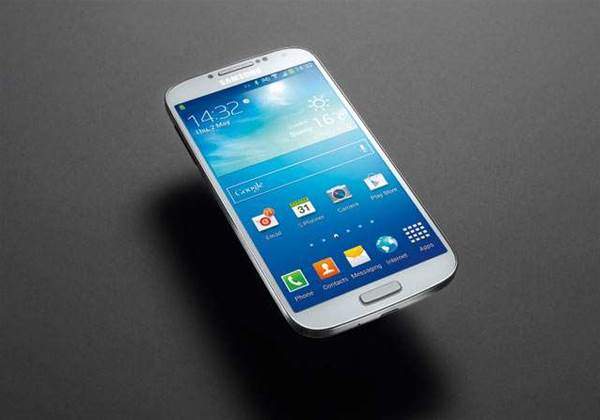 [We have posted a review of the Samsung Galaxy S4 before. But we thought the review below is interesting as it is taken from a comparison with 11 other smartphones in the August 2013 issue of PC & Tech Authority magazine. Read on to see how the Galaxy S4 compares with the current crop of phones.]
It seems that Apple has dominated the smartphone scene forever, but for once the most anticipated smartphone launch of 2013 wasn’t an iPhone - it was the Samsung Galaxy S4.
Newsletter Signup

I have read and accept the privacy policy and terms and conditions and by submitting my email address I agree to receive the Business IT newsletter and receive special offers on behalf of Business IT, nextmedia and its valued partners. We will not share your details with third parties.
Following on from the Galaxy S III, we were expecting great things, yet when the handset eventually showed up we were underwhelmed. The S4 is a fabulous handset, but it isn’t as good as all the hype might have you believe.
Strengths 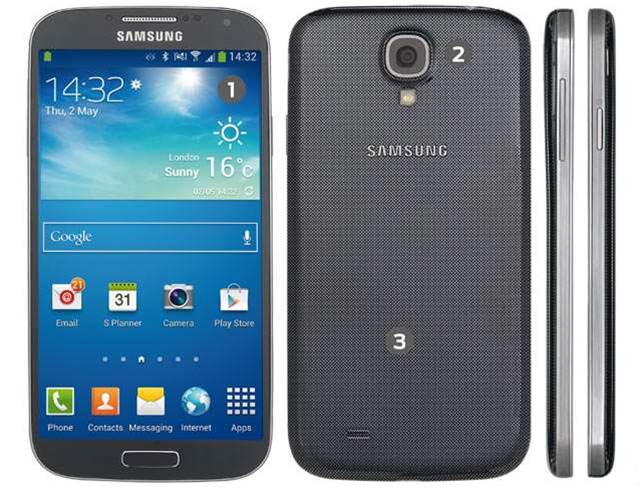 Let’s start with what it does well. It’s thinner and lighter than both the Galaxy S III and its current main rival the HTC One, despite having a larger screen.
The camera is excellent, and has a significantly higher resolution than HTC’s flagship model. At 13 megapixels, images shot in good light look crisp, and the macro mode is superb. In low light, it loses out to the HTC One, whose lower resolution and optical image stabilisation produce less noisy snaps.
We do like the practicality of the S4, though. Unlike the HTC One and other top-end handsets, the battery is replaceable, and a microSD card can be added to increase the storage allocation by up to 64GB.
Weaknesses 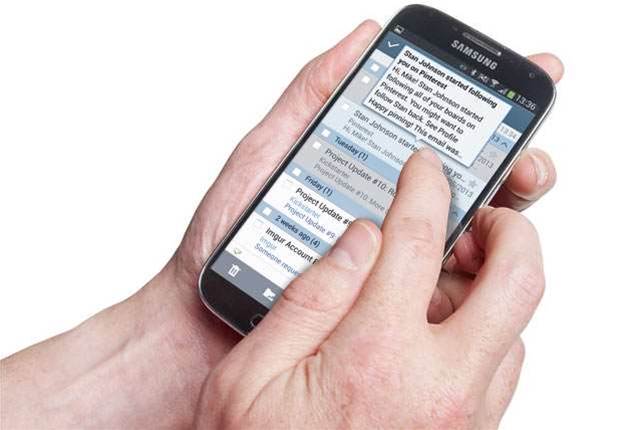 Where it can’t match the opposition is in terms of all-round display quality. Although we have no quibble with the colours – which are as eye-popping and luxuriant as you’d expect of a Super AMOLED unit – or the sharpness, the maximum brightness disappoints. We measured it a long way behind the HTC, and less bright than even the Samsung Galaxy S III, the phone it replaces at the top of Samsung’s range. Indoors, this isn’t an issue, but it’s less readable in extremely bright light.
The plastic-chassis design can’t compare with the crafted, quality feel of the HTC One, or the one-piece polycarbonate designs from Nokia, and it isn’t waterproof like the Sony Xperia Z. The Gorilla Glass screen should resist scratching, however.
The extra “Smart” features feel grafted on and unnecessary. You can waft your hand in front of the screen to move between emails and photos, hover a finger over emails to view a quick preview, or scroll up and down web pages by tilting the phone, but we guarantee these features will
have lost their appeal within a month or two.
We prefer HTC’s Sense to Samsung’s TouchWiz UI. TouchWiz is powerful, and has a particularly well-endowed camera app that is stuffed with features, but it feels cluttered and complicated. Most disappointingly, it’s afflicted with far more pauses, hesitations and freezes than we’d expect on a cutting-edge phone. It’s clearly in desperate need of a software update.
Speed demon 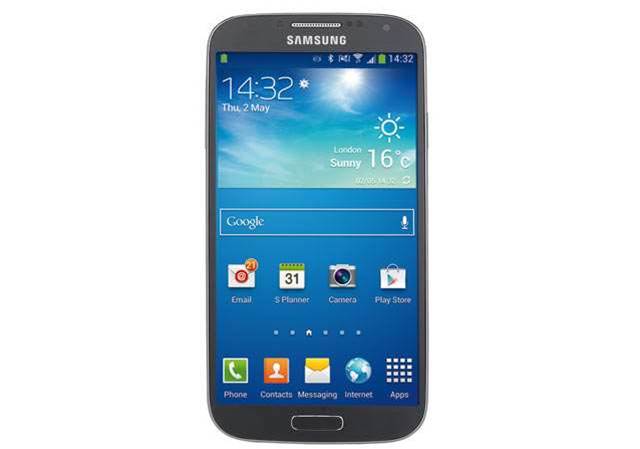 Benchmark performance is the only area where the S4 holds a clear-cut advantage over the One. The 1.9GHz quad-core Snapdragon 600 processor and 2GB of RAM helped it finish ahead of the HTC One, and it comfortably trounced its rival in other benchmarks as well.
Finally, battery life is unremarkable. Despite a huge 2600mAh battery, the S4 had 60% remaining on the gauge after our 24-hour test, which is no better than average.
Conclusion
It’s certainly the most powerful handset around, then, but with the Samsung Galaxy S4 coming in at a significantly higher price than the HTC One, it is tough to justify handing it top honours this time.
The Samsung Galaxy S4 is still good enough for a recommendation, but the HTC One is the better all-rounder in this year’s lineup of high end smartphones.
Verdict
The Samsung Galaxy S4 is a superb smartphone that excels in most areas, but it’s let down by software glitches, and a main rival that’s a little bit better in most areas. Read the review.
Performance
Battery Life
Features & Design
Value for Money
Overall
Specs
$899 AUD
(pricing info)
Copyright © PC Pro, Dennis Publishing
Copyright © PC Authority, nextmedia
Tags:
galaxy hardware htc one phone review s 4 s4 samsung
By Staff Writers
Sep 4 2013
12:34PM