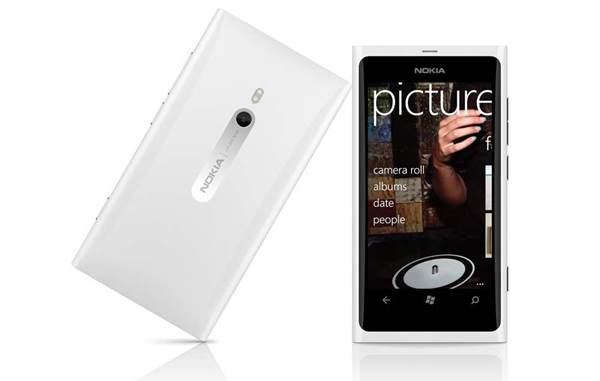 With the Nokia Lumia 800 have they produced the flagship handset that Windows Phone 7 so desperately needs?

For fans of the Windows Phone 7 OS, the Lumia 800 has been anticipated as the flagship that it has desperately needed. Yet, in many ways we’ve already reviewed the Lumia 800 hardware in its previous incarnation as the N9 – does the OS make that much difference?

Well, harkening back to our N9 review we lauded the hardware while lamenting the software, so the answer would appear to be yes – with the Lumia 800 clearly backing up this statement. By any metric, this is a superbly designed phone, with the polycarbonate unibody, gently curved Gorilla Glass screen and minimalist aesthetic proving truly desirable. In fact, the only real difference between the N9 and Lumia 800 physically is the addition of dedicated camera button (one that overrides the lock screen as well). 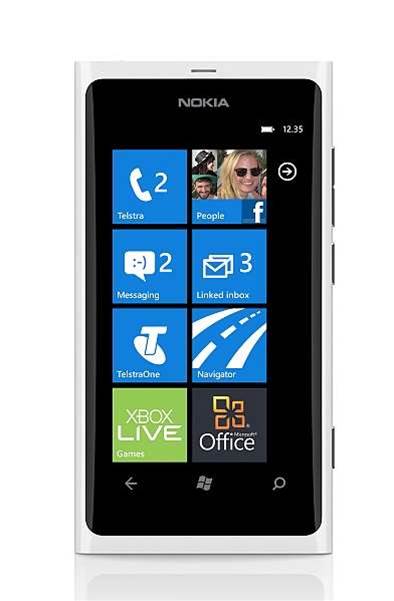 The hardware seems well suited to the OS as well, which feels slick and smooth when moving between screens and in video playback. Sadly, this isn’t necessarily reflected by the numbers, with the Lumia 800 scoring below many of its contemporaries in both our website load test (16.5 seconds compared to our A-Lister Galaxy SII of 9.6) and Sunspider (6793 vs 3558). Neither score is bad, but they do pale compared to some of the dual-core monsters currently on the market.

There’s more to it than just raw numbers, of course, and the Lumia 800 has an excellent feel – nicely sized (3.7in screen) and weighted (142g). Call clarity was solid in our tests and the camera reflects Nokia’s commitment to that technology, with 8MP and video at 720P. Battery life was in line with most other smartphones, with around 35% left after 24 hours.

Overall, there’s not much to fault in the Lumia 800... if you’re prepared for Windows Phone 7. Here at PC&TA we certainly are. Especially in the lead up to the formal launch of Windows 8, we’re keen to see how the overall integration of the devices will work. In the meantime, Nokia’s Lumia 800 speaks well for the Finnish company’s continued relevance in the dog-eat-dog smartphone world.