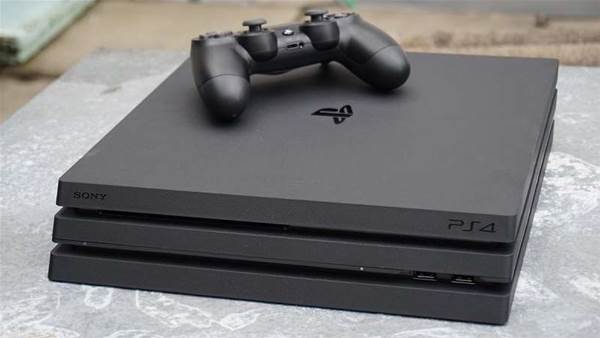 As part of our series on gift ideas, we review the new, souped-up version of Sony's PlayStation 4.

Sony’s PlayStation 4 Pro solves fundamental problems that many console owners don’t even know they have – by providing a PC-class console with support for 4K resolution and virtual reality (VR) games.

Many general consumers aren’t even aware of the benefits of 4K, so Sony has a big task to prove the Pro is worth its $559 price tag, especially as the PS4 Slim (which is now just the standard ‘PS4’) is available for $160 less.

So good is the new games console? Here we review the PS4 Pro as part of our gift guide series.

Packing four times as many pixels as Full HD (1080p) games may seem like overkill, but we’re betting that you’ll change your tune once you see games in action at 4K (3840 x 2160 pixels) on the PS4 Pro. And as we’ll explain below, standard 1080p games are also improved, as is the experience with the PlayStation VR headset.

One thing to note upfront: this is not the PlayStation 5. Sony isn’t coming out with true next-generation hardware just yet. The PS4 Pro is a tweaked and tuned PS4 made to sit at the forefront of console gaming until it’s time to gear up for another generational leap. 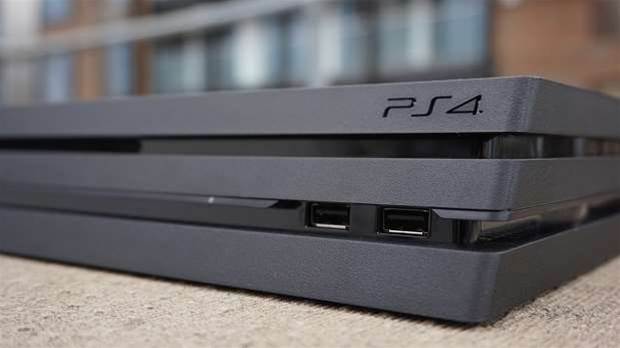 If you already have a 4K TV, you’ll love Sony’s 4K debut. Well, we say 4K but for the first wave of PS4 Pro-compatible titles, many games don’t actually run in native 4K at all. Instead, thanks to some clever Sony trickery, they create a 4K picture from a high-resolution image upscaled to 4K.

We can already hear PC gamers guffawing about this limitation, but don’t let that put you off – Sony’s method for creating 4K gameplay on the PS4 Pro is incredible. Games really sing in 4K, and it’s impossible to see the difference compared to native 4K from afar. At nose-touching-the-screen distance, Sony’s Checkerboard upscaling technique is only slightly blurrier compared to native 4K and, from the normal sofa distance, the difference is unnoticeable.

Not all games get this glorious 4K treatment, but any game that has been updated to work with the PS4 Pro will. You also have the option to turn off 4K output, and instead enjoy a 1080p stream on your TV running at a higher frame rate than the 30fps that 4K content is locked to. Games without Pro updates run the same way they do on a standard PS4.

Taking Full HD to the fullest

Those of you with Full HD TVs won’t miss out on the benefits of the PS4 Pro either. Sony knows that the 4K market is actually quite small right now, and the PS4 Pro seems like it’s been built with Full HD gamers in mind.

Not every PS4 game will play better in 1080p on the Pro – it must have received an update to support the extra power of the Pro. If a game hasn’t received an update (currently 45 titles are due to have an update on launch), it will run exactly the same as it does on the standard PS4.

However, updated games, such as Deus Ex: Human Revolution and Shadow of Mordor, make use of the PS4 Pro’s ability to Supersample, allowing for truly sumptuous visuals at Full HD. Supersampling allows the PS4 Pro to render at 2K, scaling it down to 1080p for a dramatically sharper image and 60fps gameplay. Deus Ex feels like playing an entirely different game than on a standard PS4, more comparable to playing on a high-end PC than a console tucked under your TV.

The PS4 Pro also has added benefits for PlayStation VR players, even if they are only small gains compared to the headline-grabbing 4K and 1080p performance boosts.

Obviously Sony’s new console isn’t capable of upgrading the PlayStation VR’s physical display or hardware capabilities, but there are noticeable improvements from the user-experience point of view. Thanks to the PS4 Pro’s extra power, games such as RIGS Mechanized Combat League, Driveclub VR and even the likes of Rez Infinite and Thumper all run at PlayStation VR’s maximum 120Hz refresh rate.

Friends watching you play in PlayStation VR via its TV output also get an improved experience thanks to the PS4 Pro outputting a far higher-resolution image.

Using the same design aesthetic as the PS4 Slim, Sony has added a few nice touches – such as a chrome “PS” logo and the return of the PS4’s light strip. More importantly, the optical-out port has returned to the PS4’s rear, and Sony has added an extra USB 3 port so you can stop unplugging cables just to charge your controller.

You’ll also get a larger 1TB hard disk drive as standard. Just like on the PS4 and PS4 Slim, this is fully upgradable. The extra storage space is a welcome addition but, with “Pro” game patches coming in at up to 10GB a game, you’ll still go through that space rather quickly. You’ll also get a tweaked DualShock 4 with extra battery life, more rugged thumbsticks and the ability for wired USB play.

The PS4 Pro is a baffling proposition for many. It runs in 4K – but only on select titles, and even then they aren’t all native 4K. It can also run 4K video via YouTube and Netflix, but has no 4K Blu-ray player. So, you may still need a 4K Blu-ray player. Confused? Good, because it’s a mess of a message. 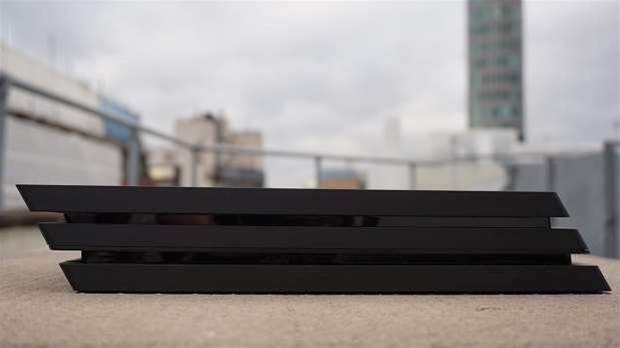 In reality, the PS4 Pro isn’t a media machine – it’s about games first and foremost. It’s a machine intended to woo people away from the PC, as Sony is already outselling and holding its own against its competitors in the console market.

To do this – and process all those pixels more smoothly – Sony has upped the main processor and more than doubled the graphics power, compared to the standard PS4. To buy a PC with similar specs will likely cost at least double the PS4 Pro. The Sony console also comes with a set of highly appealing exclusive games and the convenience of a clean and simple interface and hassle-free setup.

Is the PS4 Pro really worth it?

The lack of 4K Blu-ray player will be a big disappointment for some, but otherwise Sony’s PS4 Pro is truly an incredible machine  that produces smooth and stunning 4K gameplay, along with notable improvements to both PlayStation VR and Full HD gaming.

And while it isn’t cheap by console standards, a PC with comparable specs will probably cost you around double the price of the PS4 Pro.

Alternatively, you could opt for the Xbox One S which offers 4K gaming and a 4K Blu-ray player for $399, albeit with no performance upgrade from the standard Xbox One.

But if you’re serious about gaming and buying a PS4 for the first time, then there should be no hesitation: get the PS4 Pro. We think it's the best thing to happen to video games since the Nintendo Wii.