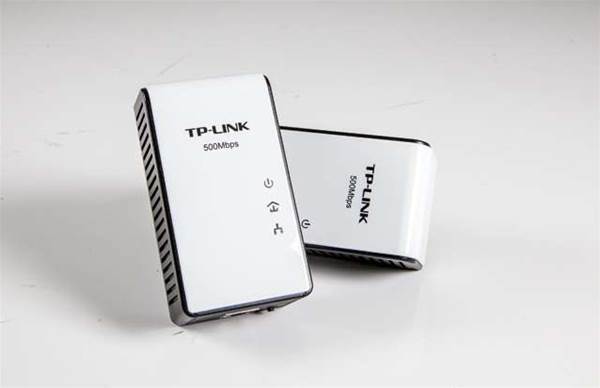 One of the most important aspects of powerline networking kits is that they just work, straight out of the box.
The theory behind them is that they plug straight into a power point and bridge an ethernet connection. For all intents and purposes they appear to your hardware as part of the cable.
Newsletter Signup

I have read and accept the privacy policy and terms and conditions and by submitting my email address I agree to receive the Business IT newsletter and receive special offers on behalf of Business IT, nextmedia and its valued partners. We will not share your details with third parties.
TP-Link’s AV500 kit comes with two such adapters, enough for one connection.
We tested them by replacing an existing set of powerline adapters, and found that they paired easily and we were soon up and running again.
Ultimately the speeds you’ll obtain from a powerline kit will be down to the vagaries of your home wiring, but we didn’t notice any slowdowns over the existing set of ‘gigabit’ powerline adapters we were using.
These aren’t a cheap solution, but they work wonderfully and are a superior alternative to wireless in most situations.
Verdict
Not cheap, but the TP-Link AV500 Powerline Starter Kit works wonderfully and is a superior alternative to wireless around the house in most situations.
Overall
Specs
$110 AUD
(pricing info)
Copyright © PC & Tech Authority. All rights reserved.
Tags:
av500 hardware kit network powerline starter tplink
By John Gillooly
Jan 7 2013
12:27PM