Product Brief: Charge your phone and tablet without a power point 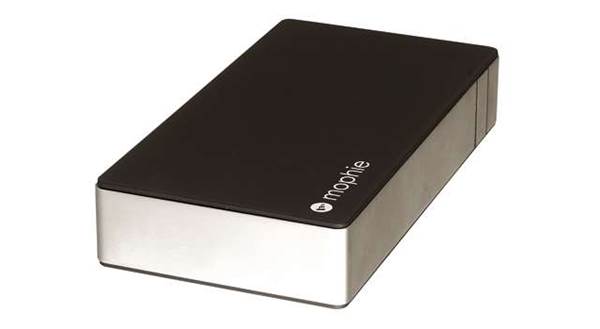 If you’re tired of toting mains chargers everywhere this could be just the ticket. This device is a little taller than a box of cigarettes and contains a 6000mAh battery. There are also two USB outputs for charging a pair of devices simultaneously.

Weighing in at 196g, the Mophie feels sturdy, thanks to a metal trim around the edge and rubberised plastic.
A button on the device’s edge illuminates a set of four LEDs to show the remaining battery capacity.
Newsletter Signup

I have read and accept the privacy policy and terms and conditions and by submitting my email address I agree to receive the Business IT newsletter and receive special offers on behalf of Business IT, nextmedia and its valued partners. We will not share your details with third parties.
The huge battery inside can charge smartphones several times before expiring, and unlike some of its rivals, the Juice Pack is capable of supplying 2.1 amps of current – enough even to charge the new iPad’s 11,000mAh battery, albeit only partially.
It’s expensive, but avid tablet and smartphone users will revel in the freedom from mains power.
Verdict
It’s expensive, but this Mophie Juice Pack Powerstation Duo lets you charge your tablet and phone even when there isn't a power point around.
Overall
Specs
$110 AUD
(pricing info)
Copyright © Alphr, Dennis Publishing
Tags:
battery charger hardware mophie portable powerstation
By Sasha Muller
Dec 10 2012
1:53PM