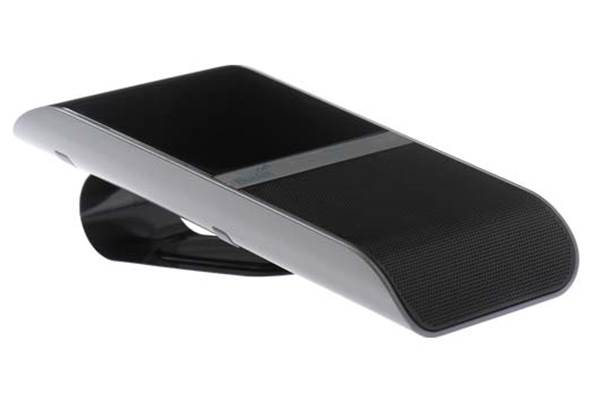 The BlueAnt S4 is pretty affordable for a hands-free speakerphone, yet still it crams in the features. Top of the list is voice control: just say the trigger phrase “BlueAnt speak to me” and you’re ready to make and receive calls without ever having to touch the device.

It also allows two phones to be connected at once; includes a free Android app (Vlingo) that reads out texts as they arrive on your phone; and there’s even A2DP support, allowing Android satnav users to amplify navigation instructions. Alas, it isn’t perfect: the touch controls aren’t very responsive, the speaker is loud but not the clearest we’ve come across, and it doesn’t reconnect automatically when your phone is in range.

Don’t let such foibles put you off, though; at $114, the S4 remains a worthy purchase.

I have read and accept the privacy policy and terms and conditions and by submitting my email address I agree to receive the Business IT newsletter and receive special offers on behalf of Business IT, nextmedia and its valued partners. We will not share your details with third parties.
Copyright © Alphr, Dennis Publishing
Tags:
blueant gadgets hardware phones speakerphone
By Jonathan Bray
Aug 31 2011
4:41PM