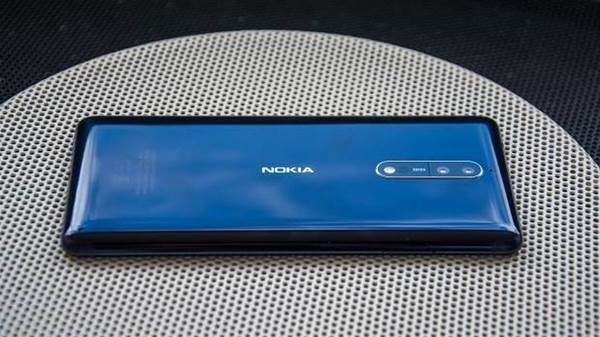 Nokia is back with a new flagship smartphone, and it offers a lot for the money.

If there's one company that few people expected to see back in the smartphone game in 2017, it's Nokia. The once-proud Finnish tech firm has experienced a tragic fall from grace over the last few years, going from being one of the most respected and popular smartphone makers in the world to selling its mobile division to Microsoft in 2014, which then quietly shuttered it.

That was not the end, however; the rights to the Nokia name are now owned by HMD Global, a relatively new Finnish company created specifically to resurrect the Nokia smartphone brand. Its first outing was the budget Nokia 3, which we think is pretty good value, and the mid-range Nokia 5 and 6 are also available.

The company hopes to create more of a buzz with its first flagship device, the Nokia 8. Sporting Zeiss optics, the very latest internal hardware and the purest Android experience, it's making a concerted effort to reclaim the top spot Nokia last held in the early 2000s. Does the device live up to Nokia's old reputation?

For its first flagship Nokia device, HMD has chosen to go down the common route of using an aluminium unibody. The rear of the phone is rounded, with an average thickness of 7.3mm that tapers to 4.5mm at the edge. 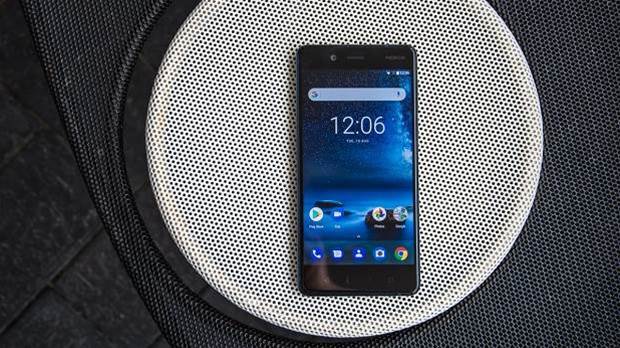 It's a fairly unremarkable design, with no visual flourishes or stand-out features to draw our attention. It's not particularly brash, but it does have a simplistic elegance.

The Nokia 8 uses a 5.3in display, with a QHD resolution and a 554ppi pixel density. There’s no snazzy extra features like the curved edges, HDR or edge-to-edge displays found on other phones, but what you do get is a very competent display, with a bright screen and vibrant colours.

HMD is making a big song and dance about the Nokia 8’s camera. The manufacturer rekindled Nokia’s old partnership with legendary lensmaker Zeiss earlier this year, a partnership which led to some of the most widely-lauded smartphone cameras around in years past.

The Nokia 8 is the first device to bear the fruit of this renewed collaboration, and the dual-lens camera setup proudly bears the Zeiss Optics branding. Unfortunately, while the lens might be good, the sensor technology and image processing software are arguably more important in smartphone cameras when capturing the photos.

This appears to be what lets the Nokia 8 down – the Google Pixel and Samsung Galaxy S8 both outclassed it when taking low-light pictures. Pictures taken with the Nokia 8 had more noise, with colours blown out compared to the other phones we tested it against. It’s not a huge difference, but it is noticeable. 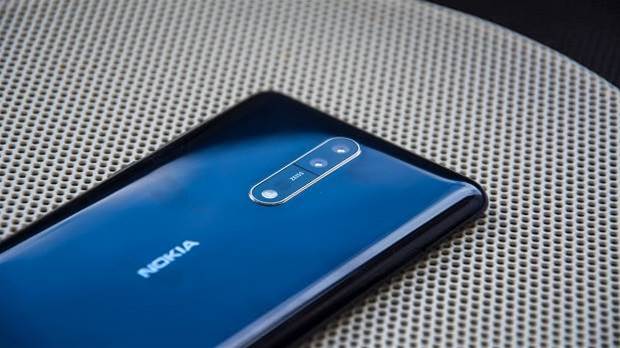 The Nokia 8 has one more trick up its sleeve that it hopes will convince you, though, and that's 'dual-sight' mode. This camera mode combines the image from the front and rear cameras, allowing you to capture your reaction, in addition to whatever it is you're shooting. HMD calls this a 'bothie' (as opposed to a selfie) and is also building livestreaming features into the camera app so you can stream your dual-sight footage to Facebook and YouTube.

High-end specs are a must for any modern flagship, and the Nokia 8 delivers here. It's fitted with the latest Snapdragon 835 processor, and HMD says it has worked with Qualcomm to make sure that it's as optimised as possible. The chip is paired with 4GB of RAM, adding up to an internal configuration that should rival the likes of the Samsung Galaxy S8.

Sure enough, when we put it through our benchmark tests, the Nokia 8's scores were only fractionally behind that of Samsung's latest flagship, and well ahead of the company's other recent devices. In everyday use, the phone was smooth and responsive, with no noticeable performance issues.

It comes with 64GB of storage as standard, and thanks to a deal with Google, Nokia 8 owners get free unlimited storage via Google Photos for all their pictures and videos – something that only Pixel owners have benefitted from up until now. If that's still not enough, one of the Nokia 8's dual-SIM slots doubles up as a microSD card slot to further expand the storage. There's also a fingerprint reader for biometric authentication.

Another practical security feature is that Google will update the Nokia 8 with the latest Android security and feature patches, following swiftly behind the company's first-party devices. It's also running pure, stock Android, rather than a modified, reskinned version, which presumably makes this update process easier.

As smartphones advance, battery life is becoming one of the most important differentiators. The Nokia 8 has a 3050mAh battery, which is less than some other smartphones, but HMD claims that effective thermal management means it can squeeze a day and a half of use out of the handset. It uses a custom heat pipe and graphene shielding to dissipate the heat across the phone's whole body, eliminating hot spots and conserving thermal efficiency. 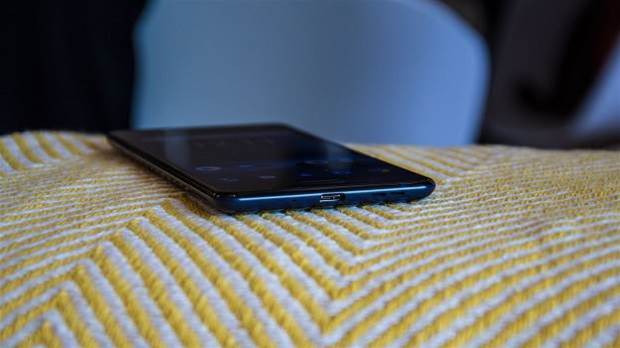 With a battery life of 18 hours 46 minutes, according to our continuous video-playback test, the Nokia 8 happily lives up to those claims, too. That’s significantly longer than the Galaxy S8’s 16 hours 45 minutes,  and will easily enough to see you through a full day with charge to spare when you get home. And thankfully, even if you do end up running out, Nokia has included QuickCharge 3.0 compatibility, meaning you can juice back up in no time at all.

It’s fair to say the Nokia 8 isn’t terribly different or exciting. If you’re after the ‘wow factor’, you won’t find it here. The only unique thing the Nokia 8 has is the Dual-Sight camera, which seems more like a gimmick rather than a useful feature.

That said, the Nokia 8 is a very competent phone. It does nothing badly and, indeed, some things extremely well. It’s very nearly as quick as the mighty Galaxy S8, for example, which is no mean feat, and boasts excellent battery life. It’s also running stock Android, which is surprisingly rare, and it has an appealing simplicity to its styling.

At $899, the Nokia 8 is also reasonably priced for the high-end specs on offer. It’s also available from Vodafone for $59.47 per month (which includes a 36-month loan for the handset).