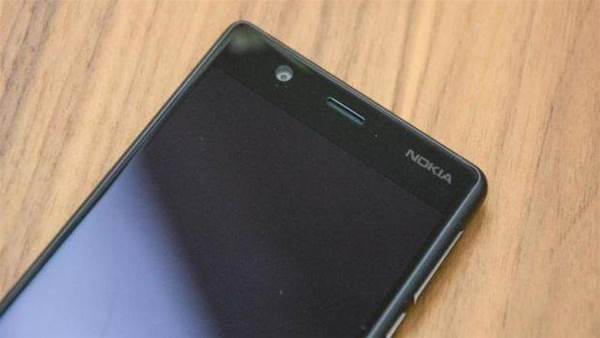 In 2014, Nokia left the smartphone arena. After years of producing great phones, the once-dominant mobile firm had let it all slip through its fingers, selling up to Microsoft after a disastrous few years as the only big firm making Window Phone handsets.

Now, however, after a three-year sabbatical, the Nokia is back with a new range of phones  – albeit made under licence by HMD Global – with a fresh approach and Android at the helm. The Nokia 3 is its cheapest offering.

The Nokia 3 is the firm’s first proper smartphone in three years, with Nokia ditching Windows in favour of Android. And it’s a stock Android OS experience at that: there’s no gaudy overlay here.

At $249, the Nokia 3 is cheap, though, and undercuts much of the competition, such as Motorola’s Moto G5. Its closest competition probably comes from Samsung’s Galaxy J3 or the 2016 Moto G4 Play, both of which you can pick up for under $250.

Despite the three-year absence, the 3 is very much a Nokia design. In fact, the Nokia 3 adopts a similar look and feel to the Lumia phones of old, with metal edging surrounding a matte-finish polycarbonate rear panel and a handsome screen upfront. Nokia’s logo is subtly etched into its back, beneath the solitary rear camera at the top. 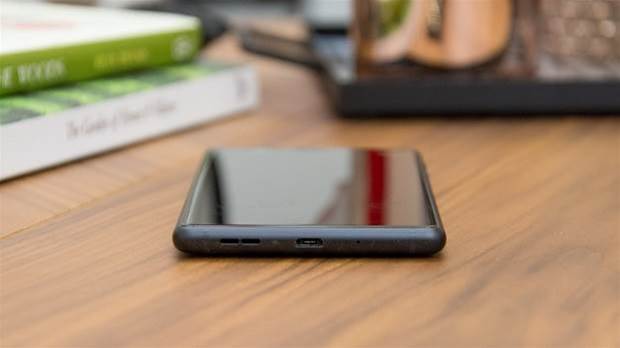 It’s also nice and pocketable, weighing a dinky 140g and a slim 7.5mm. Throw in a 3.5mm headphone jack and microSD slot, and you have a handset that’s both attractive and practical. Don’t expect USB Type-C and fast-charging, mind, nor any kind of dust- or water-resistance.

The Nokia 3’s 5in display is a little uninspiring at first pass. It’s only 720p, a far cry from the Full HD offerings on the Moto G5. You’ll only see the difference if you look close, though, and in the areas that matter it's a fine display. A contrast ratio of 1,119:1 ensures the onscreen image is punchy, and it's readable in bright sunlight, too, thanks to a maximum brightness of 473cd/m2, a polarising layer to cut glare and the fact that the glass is fully laminated to the LCD beneath.

Its colour performance is what drags it down, with some off-looking colours and reds in particular looking awfully muddy. An average Delta E measurement of 4.04 (we’d prefer a score of between one and two) affirms this, and the end result is a screen with strange-looking colours across the board.

As for the core components, they're not particularly impressive, either, with a quad-core 1.4GHz MediaTek MT6737 processor paired with just 2GB of RAM.

Performance in our benchmarks wasn't very impressive at all, with the Nokia 3 returning a multi-core Geekbench 4 score of just 1,559 and single-core score of 563. That’s not much better than the older Moto G4 Play (with a multi-core score of 1,298) and significantly less than the Moto G5 (2,379).

Navigating apps and menus wasn’t particularly taxing, but panning and zooming around Google Maps was sluggish at times.

Likewise, gaming performance isn’t up to snuff. While simple games such as Threes posed no problem, it’s not up for the challenge of more graphics-heavy titles. In the GFXBench Manhattan 3 test, the Nokia 3 returned an average frame rate of just 5fps.

Battery life isn’t too bad. Lasting 10 hours 40 minutes in our continuous video-playback test, it will survive a day on a single use if you’re a little conservative, but again the Nokia 3 still trails behind others, such as the Moto G5 (11 hours 51 minutes) and the Galaxy J3 (13 hours 15 minutes).

Budget smartphones typically fall flat when it comes to the camera, and the Nokia 3 is no exception. 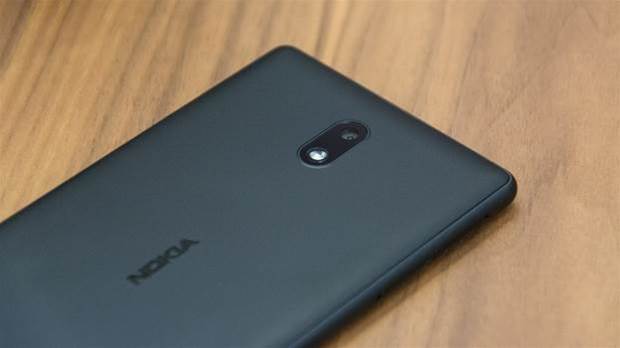 It offers an 8-megapixel, f/2.0 camera on the back, with not a lot going for it. There’s no laser or phase-detection autofocus for instance, no image stabilisation, and video can only be shot at 720p.

Performance is as you might expect. Low-light shots lack vibrancy and lack detail, with some washed-out images. Shots in good light didn’t fare much better either, with overexposed highlights a theme, and a general lack of detail.

It’s typical budget smartphone fare, but as Motorola has proved over the past few years, you can do better.

While you can’t expect too much from the smartphone at this price, the Nokia 3 doesn’t really deliver any pleasant surprises. If you can stretch your budget to $399, the Moto G5 Plus offers much better performance, battery life and camera.

That said, you’re unlikely to find much better for this price and Nokia should be applauded for designing a 5in smartphone that looks this good for under $250.