Need to transfer files from your tablet to your computer? 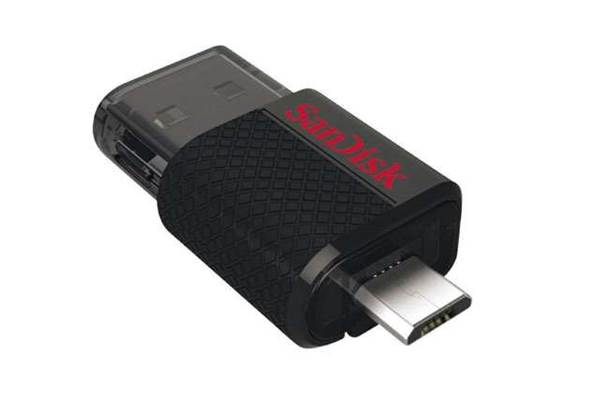 There are a great many ways to transfer files from a smartphone or tablet to a PC, and vice-versa. Here is another option, which is appealing for its simplicity and versatility. The adaptor has a micro-USB plug on one end, and a regular USB 2 plug on the other.
It is intended to store files via its onboard memory (there are 16, 32 and 64GB variants) while attached to one device, and shift them to another. The device is tiny, and thankfully there’s a hole for a lanyard, or to attach it to a keychain.
Newsletter Signup

I have read and accept the privacy policy and terms and conditions and by submitting my email address I agree to receive the Business IT newsletter and receive special offers on behalf of Business IT, nextmedia and its valued partners. We will not share your details with third parties.
As you would imagine, transferring from one device to another is as simple as dragging and dropping, but SanDisk has taken it all a step further with the inclusion of the SanDisk Memory Zone app. This gem is just a memory and file manager – but it’s a very good one.
When used with the drive attached, a long press on any file gives you the option of copying it to the drive (or cloud). It can also run a backup, copying selected files or folders to the drive.
Verdict
This handy little gadget lets you transfer files from a smartphone or tablet to a PC, and vice-versa.
Overall
Specs
$80 AUD
(pricing info)
Copyright © PC Pro, Dennis Publishing
Copyright © PC Authority, nextmedia
Tags:
drive dual hardware sandisk usb
By Ben Mansill
Jun 13 2014
6:08PM