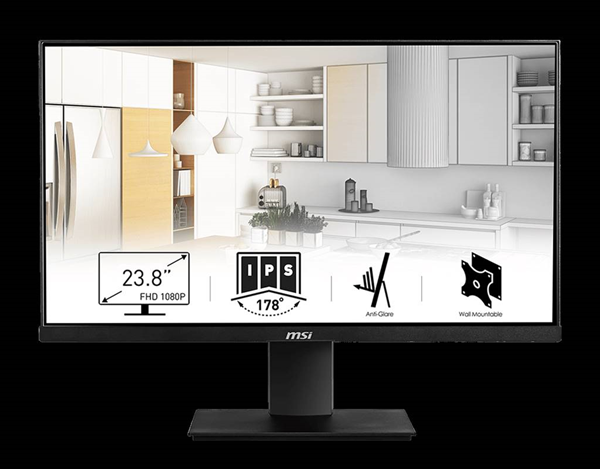 If you find the world of computer monitors too glitzy and exciting, the MP241 is here to keep you grounded.

The MSI Pro MP241 is for people who suddenly realise that they need a display for their computer.

Performance and Features of the MSI Pro MP241 monitor

It would take longer to list the features that the Pro MP241 doesn’t have than list what it’s got: there’s a 23.8-inch, matte IPS, Full HD panel with an HDMI 1.4 port and a *cough* D-Sub VGA. That’s basically it. 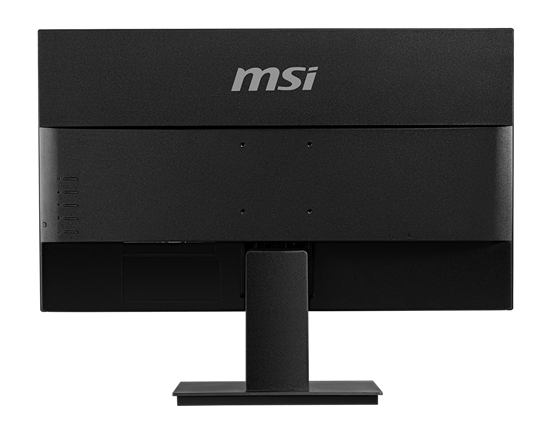 But this is no criticism. Many people, especially office workers, would like a screen that simply exists or connects to their laptop when they’re at a desk. To this end, the Pro MP241 succeeds. Its black chassis is basic yet has an air of sophistication that belies its basic nature. The matte screen has an anti-glare coating that works very well. There’s a 5mm bezel which isn’t the thinnest but it won’t cause too many issues when tiling multiple monitors together.

There are the usual pre-set settings which cycle between Standard, Cinema, Game and Eye comfort modes with minor tinkering enabled in between. The OSD offers reasonably intuitive access via rear-mounted buttons although you’ll be better off using MSI’s Display Kit software which makes changing settings easier while adding features like tiled displays. 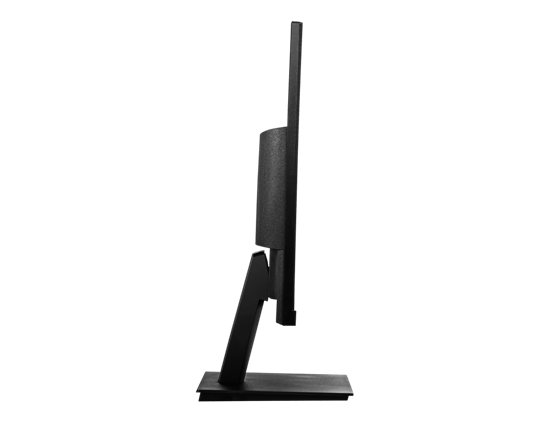 It displays a relatively crisp desktop - as much as we'd expect for a Full HD resolution to be stretched across almost 24-inches - although colours can be a little washed out without adjusting settings and causing issues with contrast and sharpness. This is no deal breaker for office work.

For movies and multimedia the limitations become a bit clearer. While viewing angles are good at 178o, contrast is mediocre with details getting lost in both shadows and bright areas of the screen – at the same time. The light-bleeding halo-effect around bright objects on dark backgrounds is more noticeable than more-premium displays, but it’s far from the worst we’ve ever seen.

Gaming is possible but it’s not so fun when trying to play fast-paced shoot-em ups as the low, 7ms response time and 60Hz refresh rate make their presence felt with rather jerky movement.

At the end of the day it’s a base-level monitor that is absolutely fine for office work but not suited to demanding graphic design, gaming or multimedia. We’ve seen it on sale for just $119 which is fine for a smart-looking office display.