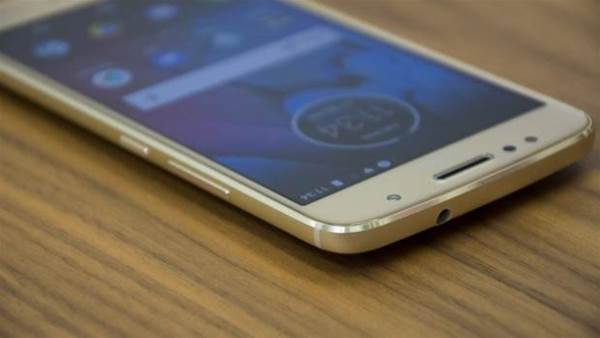 For four generations, Motorola’s Moto G series had been the gold standard for budget smartphones – offering more value with every new release. But with the Moto G5 series released in the second quarter 2017, the Lenovo-owned phone maker did something highly unusual: it pulled back on some of the specifications.

No doubt that was keep prices down – but while the Moto G5 Plus and G5 were still very good value, Motorola has seen the need to release two new upgraded handsets: the 5.2in Moto G5S and 5.5in Moto G5S Plus.

They’re incremental rather than major upgrades, but Motorola is obviously banking on the larger screens, improved design and other enhancements to keep its lead in the budget smartphone market.

At the same time, the two new handsets are still very affordable. The $349 Moto G5S is pricier than the G5 due to those upgrades, but Motorola has dropped the price of the larger model, selling the Moto G5S Plus for $429.

If they’re too rich for you, the Moto G4 Play is still available for $188, although it’s getting pretty old now, has a smaller, lower-resolution screen and lacks features such as fingerprint reader, fast charging and NFC.

The Moto G5S and G5S Plus run Motorola’s own take on Android, which isn’t much modified from the standard ROM: it’s based on Android 7.1.1 (Nougat), with an update to 8.0 (Oreo) planned in the next few months.

There are, however, a few distinctive Motorola features. Moto Display shows notification reminders on the standby display when you’re not using the phone, and you can use a variety of gestures to launch various features and apps.

You can also swipe across the fingerprint scanner rather than using Android’s soft buttons: a left swipe triggers the “back” action, while a right swipe launches the recent apps screen. It’s a nice touch if you don’t like the way the soft buttons dip out of sight when an app is running in full-screen mode.