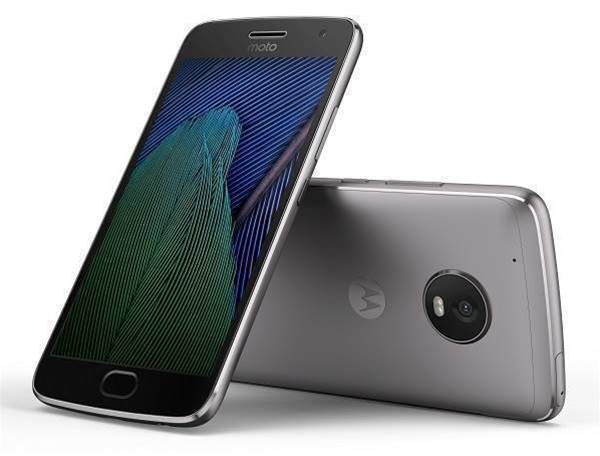 Looking for a good, affordable smartphone? We review the much-awaited Motorola Moto G5 handsets to help you decide.

Lenovo has announced the Australian release of its latest budget smartphones – the Motorola Moto G5 and G5 Plus – which are available from Motorola’s online store and retailers including Harvey Norman, the Good Guys, Officeworks and JB Hi Fi.

For four generations, the Motorola Moto G series has been the gold standard for budget smartphones – offering more value with every new release. But with the Moto G5 series, Lenovo has done something highly unusual: it’s pulled back on some of the specifications.

At least we’re getting both models in Australia this time. The standard Moto G4 wasn’t officially sold here (apart from grey-market importers). We had to make do with the Moto G4 Plus and the cheaper 5in Moto G4 Play – and, in fact, both of these previous-generation phones are still available.

In addition, the Moto G5 Plus and G4 Plus both come in two different versions: with 16GB or 32GB of storage, with a bump up in RAM as well. That makes for a fairly complex range – so, for example, you can choose between a 32GB Moto G4 Plus or a 16GB Moto G5 Plus for the same price.

Lenovo’s strategy appears to have been to do what it takes to keep the prices down – and today’s Moto G phones are all very competitively priced, starting from just $249 for the Moto G4 Play to $449 for the 32GB Moto G5 Plus.

The latest Motorola Moto G range at a glance

There’s a lot to be said for that strategy in catering for users who prefer to buy their phones up-front for reduced monthly fees and greater flexibility to change mobile providers. But are the new Moto G5 phones actually good value? And how do they compare with the acclaimed previous-generation handsets – particularly the outstanding Moto G4 Plus?

We reviewed the two new models to find out.

Next: Moto G5 Plus review