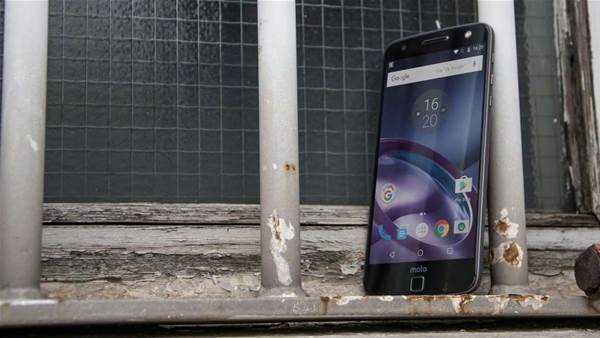 The Moto Z and Moto Z Play make it easy to add 'mods' such as a battery pack and DSLR camera. But how do the handsets themselves rate? Here are our in-depth reviews.

With Google axing its Project Ara and LG creating a mere handful of add-ons for the LG G5, you’d be forgiven for thinking that the days of modular smartphones are numbered before they even began. Nobody told Lenovo.

Since buying Motorola in 2014, Lenovo now owns the full range of Moto phones. Even though the company plans to phase out the brand name, that hasn’t stopped it from trying something different with its new Moto Z series of phones: a modular design that offers the ability to add components such as a bigger battery pack and DSLR camera module. And it works far better than LG or Motorola's former owner Google could have dreamed.

This Z series comprises the $999 Moto Z and $699 Moto Z Play. As we’ll see in our in-depth reviews here, these are very good premium and mid-range phones, respectively – and most notably, the Moto Z Play has the best battery life we’ve ever seen – but first, let’s look at how the modular design works.

Both phones can use the same ‘Moto Mods’, of which there are currently four: 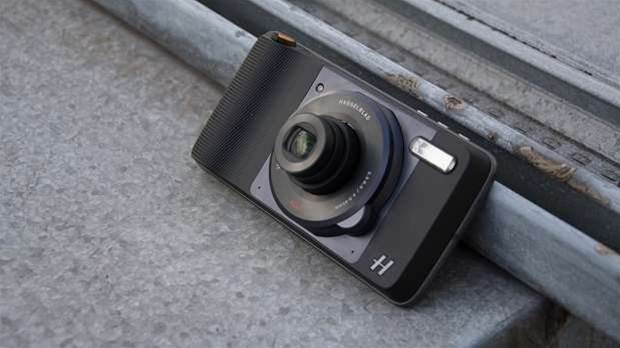 There are also a variety of backplates, ranging from “washed oak” ($29) to “black leather” ($39), to customise the look of the phones.

In practice, the mods are far more convincing than anything we've seen in a modular phone before. Unlike the LG G5, which requires you to turn off the phone every time you want to add a different modification, the Moto Z family is plug-and-play. It’s so elegant, in fact, that if you attach the JLB SoundBoost add-on while listening to music, the output will automatically switch from the internal speakers without you having to do anything at all. 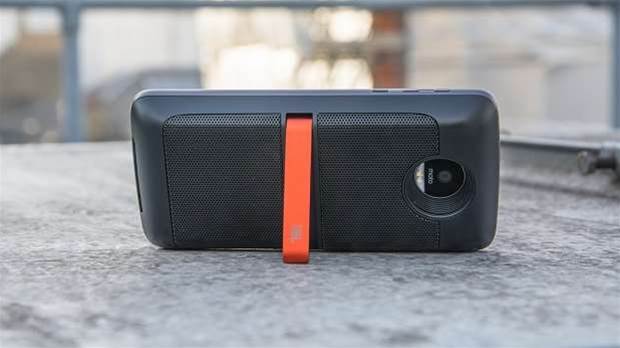 The mods clip on and off easily, and it’s quite believable that you would hang on to a few of these for different occasions – though it is a touch disappointing that they don’t work together. Because they replace the entire back of the phone, you can’t mix and match the speaker with, say, the projector.

But that’s nitpicking what is one of the best smartphone innovations we’ve seen in years. And while the mods aren’t cheap, Lenovo has said it will keep this feature going for its next generation of phones.

So, what about the phones themselves? Let’s start with the premium model.