If you do any typing on your iPad Mini, this keyboard is practically an essential purchase 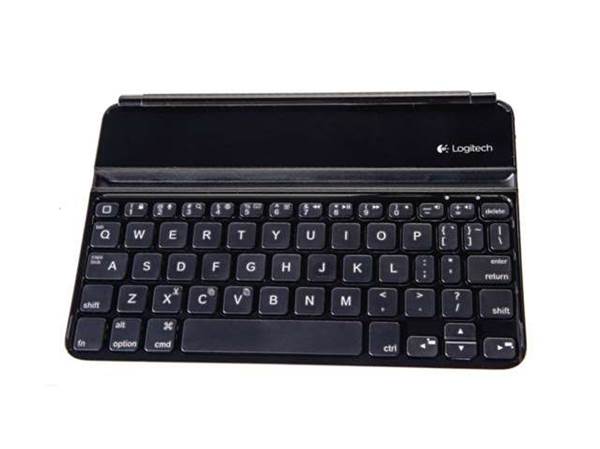 If you don’t own an iPad Mini, an iPad Mini keyboard is probably the last thing you could be interested in. But, as a fellow Mini non-owner, this excellent Bluetooth-powered keyboard is making us really, really want to get one.

Logitech’s no stranger to Apple keyboards, and its iPad version has been turning heads (and hands) since it was released. This Mini version is just as handy. It features an anodised outer shell that matched the sheen of your Mini, and doubles as both keyboard and magnetic cover.

More clever still is the keyboard itself. It’s a little cramped, obviously, but still much better to type on than the onscreen version, and has some great features, like both forward and backspace keys, and very handy Function keys on the cursors, allowing you to select entire blocks of text with just a few key presses.

If you do any amount of writing on your Mini, this is practically an essential purchase.

I have read and accept the privacy policy and terms and conditions and by submitting my email address I agree to receive the Business IT newsletter and receive special offers on behalf of Business IT, nextmedia and its valued partners. We will not share your details with third parties.
Verdict
Product Brief: Logitech's new keyboard makes the iPad Mini a nearly perfect platform for simple document creation as well as consumption.
Overall
Specs
$80 AUD
(pricing info)
Copyright © PC & Tech Authority. All rights reserved.
Tags:
hardware ipad keyboard logitech mini ultrathin
By David Hollingworth
Sep 25 2013
12:41PM