HTC One X reviewed: still has plenty of appeal 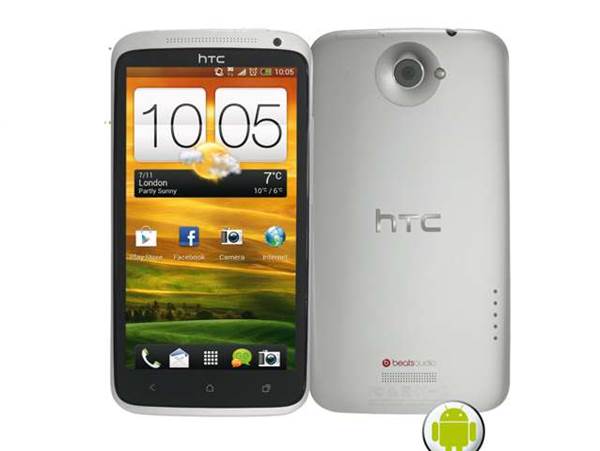 We last put up a review of the HTC One X last year, but the phone still has plenty of appeal. The recent  February issue of PC & Tech Authority included a comparison of 10 smartphones. In the interests of updating you about how the HTC One X fared, here is the review that was published in that roundup in January this year.

HTC’s One X is the only phone that was reviewed in this roundup to include a quad-core Nvidia Tegra 3 chipset, usually found in tablets. It’s a powerful and modern CPU, but its results were surprisingly mixed.
Performance
Newsletter Signup

I have read and accept the privacy policy and terms and conditions and by submitting my email address I agree to receive the Business IT newsletter and receive special offers on behalf of Business IT, nextmedia and its valued partners. We will not share your details with third parties.
Wihle the full benchmark details are found in the February issue of PC & Tech Authority, the summary is that one benchmark score saw the HTC One X achieve a top-notch result, among the best of the phones tested, beating the Samsung Galaxy S III. In another test, though, it was much slower than the best on test.
Still, Android zipped along smoothly.
Design and screen
We’ve few complaints about the design and build quality. It’s slim, at 8.9mm from front to back, and it’s milled from a single block of polycarbonate.
Its construction is similar to Nokia’s Lumia 920, making it a sturdy device that feels higher quality than the Galaxy S III, and when first reviewed proved enough for us to prefer the One X to the S III.
The 4.7in, 720 x 1280 screen matches rivals for size and pixel count, and the IPS technology delivers good quality. Brightness is reasonable, and the contrast ratio provides a punchy image in games and movies; colours are deep and warm across the spectrum.
Camera and battery life
The camera churns out sharp, high-quality images, and HTC has added several options to its camera software, including effective panorama and 20fps burst modes.
Battery life is middling - 60% remained after our 24-hour test.
Android 4 has been enhanced with the latest version of HTC Sense. We’re big fans of the lockscreen; the phone is unlocked by pulling a ring from the bottom to the middle of the screen, and apps can be opened from here, too.
You also get 25GB of free Dropbox storage when you sign in from the phone.
The only major niggle we have with the HTC One X is its lack of a memory slot, although the 32GB included will be adequate for most people.
Aside from this, it’s a superb handset, and great value for money too.
Verdict
Well-built, slick and powerful, HTC’s One X is a superb handset and great value for money too. Read the review.
Performance
Battery Life
Features & Performance
Value For Money
Overall
Specs
$479 AUD
(pricing info)
Copyright © Alphr, Dennis Publishing
Tags:
hardware htc one review x
By Staff Writers
Mar 11 2013
2:53PM