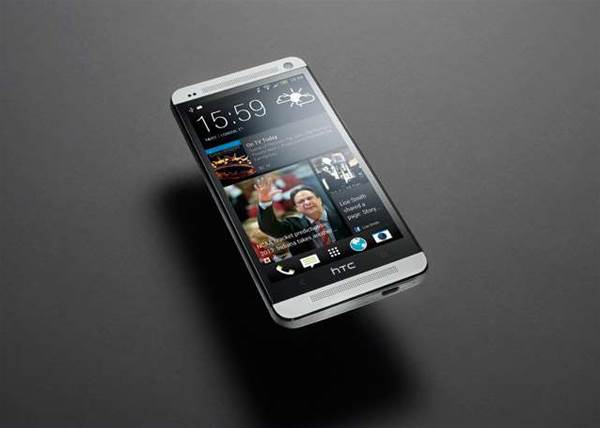 [The HTC One is a highly regarded Android smartphone. We have previously published a review, but we decided to share this followup review below, where it was reviewed in comparison to 12 other phones. The review was published in PC & Tech Authority magazine.]
Despite a flurry of new phones - and the arrival of the Samsung Galaxy S4 - we still love the HTC One.
Newsletter Signup

I have read and accept the privacy policy and terms and conditions and by submitting my email address I agree to receive the Business IT newsletter and receive special offers on behalf of Business IT, nextmedia and its valued partners. We will not share your details with third parties.
Why? It’s a combination of factors, starting with its physical design and appearance.
The One is the best-looking phone on the market. Its curved, silver aluminium rear panel looks and feels gorgeous, its CNC-machined edges catch the light and glimmer attractively, and the polycarbonate inlays on the rear and around the edges provide the perfect contrast.
It’s 13g heavier than the Samsung Galaxy S4, and 1.4mm thicker, but we’d take that hit for the sheer beauty of the design.
Display and performance 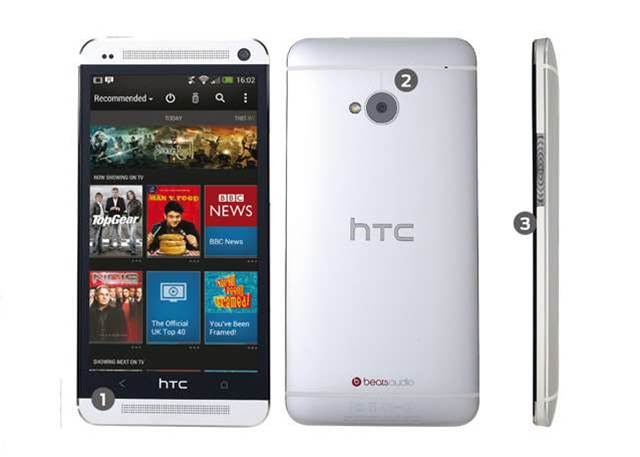 When you switch it on, the quality of the display maintains the high-class feel. It’s a stunning Full HD panel, and although it doesn’t match the S4 for sheer size, at 4.7in across, we’ve no problem at all with its quality.
Its top brightness is considerably higher than the S4’s, so it’s easier to read in bright sunlight, and contrast levels are fine. If anything, the colours are slightly less intense than on the S4, but the difference is marginal.
Furthermore, despite an apparent disadvantage on the speed front, the One is the slicker and more responsive phone. Its 1.7GHz Snapdragon 600 is clocked 200MHz slower than the Samsung’s, and results in the benchmarks reflect this.
Yet, while navigating around the OS, we experienced none of the annoying pauses that afflicted the S4. Apps launched in double-quick time, as did web pages. It’s the most responsive Android smartphone we’ve used, and there’s no game you can throw at it that will make it pause for breath.
Software 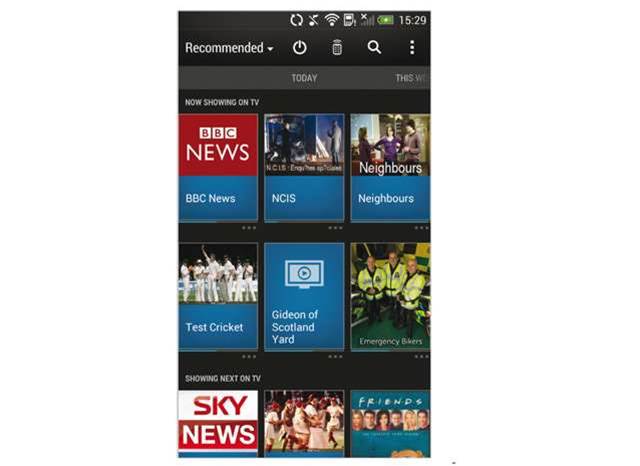 We also prefer the One’s UI. The revamped, pared-back Sense Android overlay is far easier to get to grips with than Samsung’s TouchWiz, and although it doesn’t boast the same richness of features, Sense 5 does all the essentials well.
We’re still not entirely convinced by BlinkFeed - the HTC One’s default homescreen. It presents a list of vertically scrolling tiles, combining both news headlines and social-media updates in one stream of constantly updating information. In particular, we’re less than enamoured with its decision to make the feed impossible to remove (although you can move it off the main homescreen). However, it’s certainly more appealing than the S4’s mess of widgets and proprietary apps.
Camera
HTC took a risk when it decided to include a 4-megapixel sensor in the One, since so many others are pushing up to 13 megapixels; the surprise is that its camera is just as good as the S4’s. Pictures snapped with the S4 are more detailed in good light, but the One’s larger “UltraPixels” and optical stabilisation give it the advantage in murky conditions, producing less
noisy photos.
The One also produces balanced exposures more reliably than the S4 in a range of different conditions, although its autofocus is slower, and its macro mode isn’t as good.
Elsewhere, nothing is spared: the HTC is equipped with 4G, Bluetooth, NFC and dual-band 802.11ac Wi-Fi. Just like the S4, it has an infrared transmitter that allows you to control your TV, either through the bundled HTC TV app or via third-party software downloaded from Google Play. The free Dijit app does the job nicely.
Sound
One area where the HTC One comprehensively outperforms its rival is speaker quality. The audio output from the drivers above and below the Full HD display is astonishing in both its clarity and volume - be careful, though, or you may give yourself a heart attack the first time you use the alarm clock to wake up. Call quality is second to none, too.
With outright pricing leaning heavily in favour of the HTC One, there was only one smartphone we could hand our overall award t in this latest phone comparison which included this review.
Its gorgeous design, coupled with an elegant front-end, performance fast enough for any purpose, and responsiveness that outdoes even the Samsung Galaxy S4, means the winner has to be the HTC One, a deserving recipient of the title of best smartphone of 2013.
Verdict
Stunning design, plenty of advanced features and flawless performance make the HTC One our favourite high-end handset. Read the review.
Performance
Battery Life
Features & Design
Value For Money
Overall
Specs
$800 AUD
(pricing info)
Copyright © PC Pro, Dennis Publishing
Copyright © PC Authority, nextmedia
Tags:
android hardware htc htc one phones review
By Staff Writers
Aug 28 2013
12:07PM