HTC One reviewed: a stunning phone with superb build quality 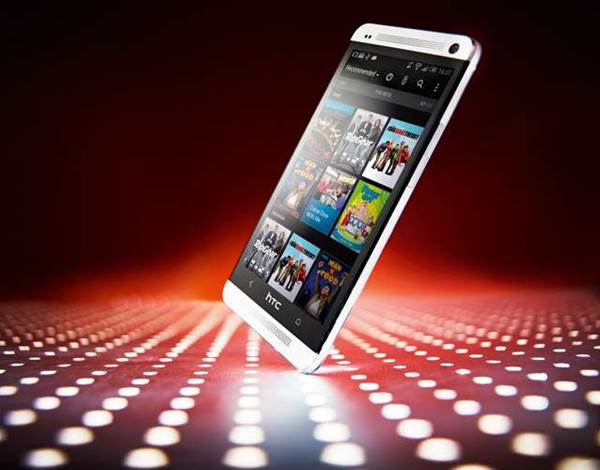 HTC couldn’t have chosen a tougher time to release its new flagship smartphone, the HTC One. With no shortage of rivals vying for the premium handset crown, the competition has never been so fierce.
HTC has responded in fine style, however: it’s unleashed the world’s best smartphone.
Newsletter Signup