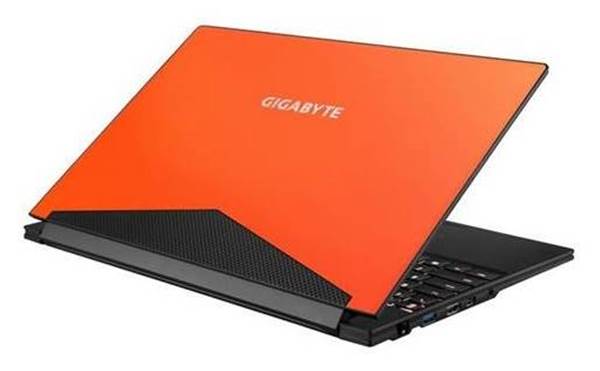 Looking for a high-performance 15.6-inch laptop for under $3,000? This is well worth considering.

Unlike other manufacturers who are making a beeline for ultraportable 13-inch laptops, the Gigabyte’s new Aero 15 is focused more on high-end performance at the cost of slightly less mobility.

That’s not to say that it’s behemoth; it’s still just 2.1kg and has a footprint of a 14-inch laptop, despite the larger 15.6-inch display, largely thanks to the tiny 5mm bezel. However, it’s definitely got more grunt than we’re accustomed to in this form factor, even including a discrete graphics processing unit.

We were rather surprised to see that the display is a mere 1920 x 1080-pixel resolution, as it looks almost as crisp as some of the 4k displays we’ve seen in this size. It’s certified with X-Rite Pantone certification, ensuring that what you see on screen is what’s going to be printed, making this machine especially suitable for image designers and graphics workers.

A 4K option will be available later in the year, which will likely see a sizable jump in price.

The chassis has been machined entirely from aluminium, and feels extremely well built, with absolutely zero keyboard flex. If you’re feeling a little showy, there’s a bright orange option available; we’re quite happy to stick to the subtle black.

Each key has its own RGB backlight, but we did find the resistance a little heavy for our liking. The touchpad is also a little iffy – sometimes it worked absolutely beautifully, other times it would skim and flick all over the place. It also didn’t seem to recognise basic Windows gestures, such as window scrolling. The keyboard supports macro recording, though there are no dedicated macro keys; thankfully there is a full numpad. 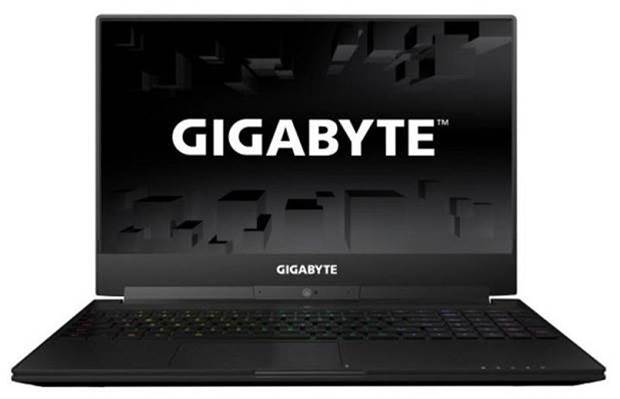 It’s nice to see a machine this small with Ethernet, as that seems to be a dying feature, with laptops becoming too thin for this type of port. Integrated 802.11ac Wi-Fi and Bluetooth v4.2 are included for wireless connectivity.

We’re a little surprised at the placement of the cameras, which are at the bottom of the screen, so during voice chats you won’t be making eye contact with your correspondents.

But it’s inside where the Aero 15 really shines. Powering it all is Intel’s i7-7700HQ processor, a quad-cored, HyperThreaded beast that hits 3.8GHz when necessary. This has been paired with 16GB of DDR4-2400MHz, while storage is delivered via a sizeable Samsung 512GB M.2 SSD with NVMe support. We should point out, however, that only 461GB of this is usable, and there’s no secondary drive included with this model.

Rounding out the powerful hardware is Nvidia’s GeForce GTX 1060 graphics processing unit, which is adequate for a screen of this resolution.

The overall high level of interior specs goes a long way to explain the price tag. It’s possible to get similar-sized machines at more affordable prices, but they won’t have such a healthy spread of high-end specs. These specs combine to deliver a high-performance machine with surprisingly lengthy battery life, according to our benchmarks.

We just wish the keyboard and touchpad were a little more finger-friendly. Given how often you’ll be using the keyboard in particular, the fact it’s so stiff will give your hands a good workout whenever you use it.