Dell Inspiron 15R Special Edition reviewed: not pretty, but it will get the job done 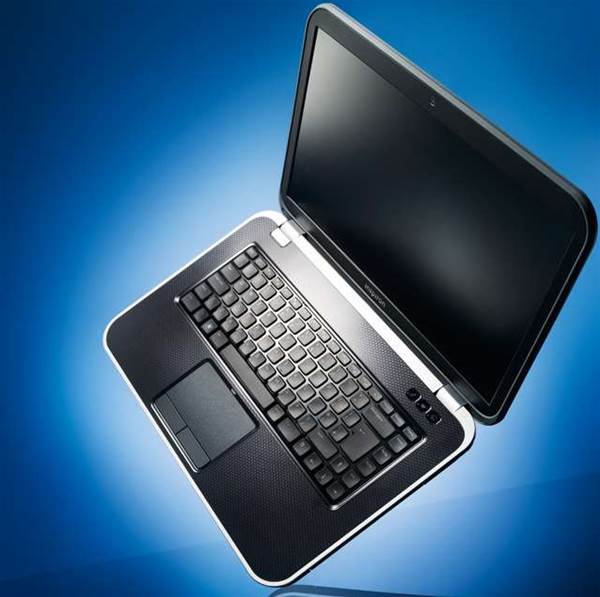 [While this laptop is promoted as an "entertainment center" by Dell, it might be something to coinsider if you need a laptop for work and for play.]
When you’re spending almost $1500 on a laptop, it wouldn’t be unreasonable to expect a little luxury.
Newsletter Signup

I have read and accept the privacy policy and terms and conditions and by submitting my email address I agree to receive the Business IT newsletter and receive special offers on behalf of Business IT, nextmedia and its valued partners. We will not share your details with third parties.
Yet despite the Special Edition tag, this Inspiron doesn’t look luxurious. It’s clad in thick, dowdy plastic, and finished in a honeycomb texture that would be more at home on a sub-$1000 machine.
Design and features 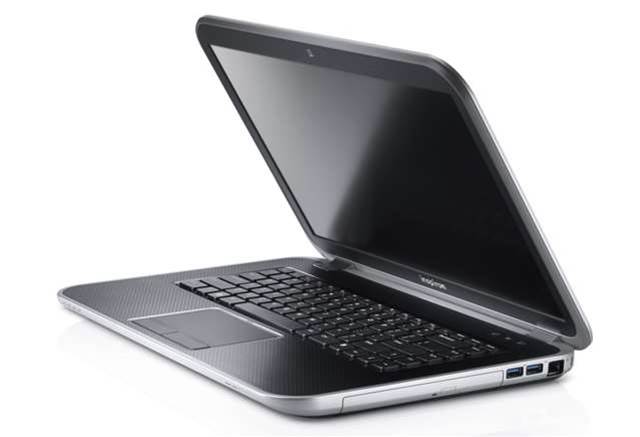 Its looks aren’t the only disappointment. Part of the appeal of the SE is supposedly its interchangeable lid panels (blue, pink, red and white are also available), but the black unit backing our review laptop had an unsightly 0.5mm gap running along its top edge – perfect for catching dust and crumbs.
To be fair to this 15in laptop, however, there isn’t an awful lot wrong with the rest of it. The specification list leaves no stone unturned: 1TB of storage, four USB 3 sockets, HDMI and D-SUB outputs, Gigabit Ethernet and a Blu-ray player. The warranty, as with the 17R, offers a year of on-site cover, which is better than most.
We like the layout of the keyboard: it lacks a number pad, but there are no compromises on any other front, with a large Enter key, sizeable cursor keys, and a sensibly organised navigation cluster. The action is on the woolly side and the keys rattle, but there’s no flex in the base, and the multitouch touchpad with its separate buttons is flawless.
Above the keyboard sits an excellent display. It’s Full HD, bright (321cd/m2) and has good contrast (655:1) – although it can’t match the Sony VAIO E’s display for sheer punch. It’s an ideal display for anything from movie watching to photo editing, with a semi-matte finish that successfully keeps distracting reflections at bay.
Performance and battery life 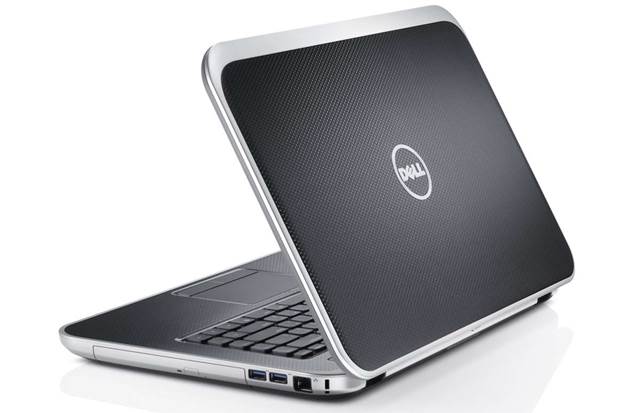 Although it looks and feels cheap, the plastics are tough, affording plenty of protection for the display and the components hidden away in the base. And when it comes to those core elements, again, there’s little room for criticism. The Inspiron 15R is equipped with a quad-core 2.1GHz Intel Core i7-3612QM, which didn't achieve the fastest score in our benchmark performance test in our latest group test, but it wasn't far off the mark.
This is a laptop that will shrug off the most challenging multitasking. If you're using this machine to keep you entertained, as well as for work, the Dell has equipped the Inspiron 15R with AMD’s Radeon HD 7730M. While not quite up with the best Nvidia GPUs, it remains potent.
Aside from the looks, the battery life is the only area of concern, and even then 5hrs 27mins in our light-use test isn’t a complete disaster.
This adds up to a laptop that, while not pretty, will certainly get the job done, especially considering it’s a touch cheaper than its main rival. However, for a little more elegance and better all-round build quality, the Asus N56VM gets the nod in our latest group test.
Verdict
It doesn't look "special", but a luscious display and top-notch specification mean the Dell Inspiron 15R Special Edition is only a whisker behind the top-of-the-class Asus. Read the review.
Performance
Battery Life
Features & Design
Value for Money
Overall
Specs
$1399 AUD
(pricing info)
Copyright © Alphr, Dennis Publishing
Tags:
15r asus battery dell edition hardware inspiron laptop life review special
By Staff Writers
Oct 9 2012
1:41PM