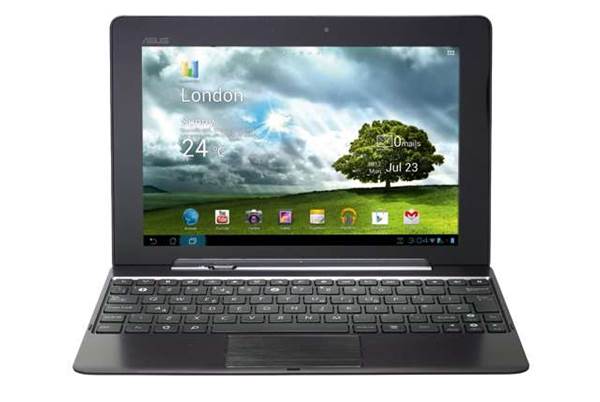 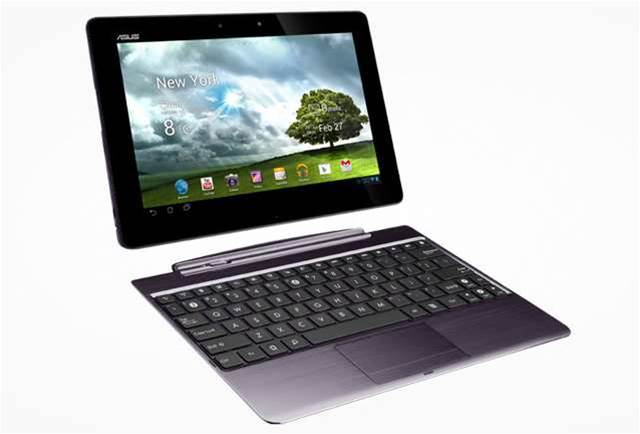 Physically, the Infinity looks familiar. Brushed grey metal pools across the back, while a thick, glossy black bezel surrounds the display. Build quality is as solid as ever, with the metal chassis feeling stiff, sturdy and even reasonably light at 606g; the keyboard dock remains well built, the tablet slotting home with a cushioned click.
Newsletter Signup

I have read and accept the privacy policy and terms and conditions and by submitting my email address I agree to receive the Business IT newsletter and receive special offers on behalf of Business IT, nextmedia and its valued partners. We will not share your details with third parties.
Switch on the Infinity and the new display leaps out immediately. With a 1920 x 1200 resolution across a 10.1in IPS panel, it effortlessly climbs to the top of the Android pile, making tablets with 1280 x 800 displays look fuzzy by comparison. Text is pin-sharp and colours stunningly vibrant. It isn’t quite the match of the iPad’s 264ppi Retina display, but at 224ppi it isn’t far off.
In some ways, the Infinity comes out on top. With the IPS panel at full brightness, we measured the Asus at 423cd/m2 with a contrast ratio of 940:1, a touch better than the iPad. But with the Super IPS+ mode enabled, it rises to a searing maximum brightness of 650cd/m2. Although that drops the contrast to 823:1, the payoff is legibility: even under direct sunlight, the Asus delivers a punchy, detailed picture.
The one weak point is backlight leakage – in the black bars above and below a widescreen video, we saw light straying in along the panel’s edges. It’s a minor disappointment on an otherwise exemplary display.
Performance 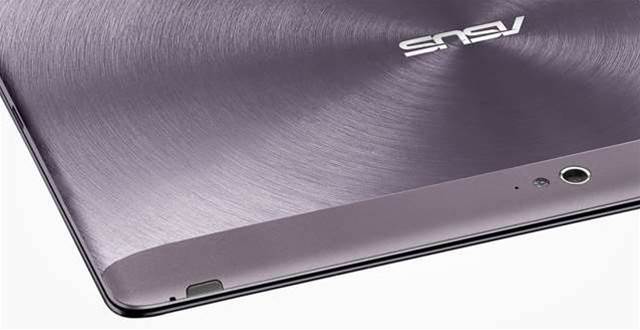 The screen is the headline upgrade, but there are other, more subtle changes. A 1.6GHz Tegra 3 T33 processor replaces the 1.4GHz T30 of the Transformer Prime, but the added graphical demands of the pixel-packed display mean you won’t notice the boost in everyday use. Nevertheless, this tablet shows the "Ice Cream Sandwich" version of Android in its best light: the crisp front-end smoothly flicks back and forth, and jumping between applications is nippy.
The benchmark tests we conducted showed the Tegra 3 processor in the Infinity is is capable of beating another ASUS product, the Transformer Prime. It's fast by any standards - only just behind the fastest tablets out there.
This power doesn’t impact battery life though. The Infinity’s tablet racked up 10hrs 7mins in our looping video test. After docking it in the base it went much higher, finally expiring after
16hrs 25mins.
Features

In other areas, little has changed. The dock has the same netbook-style keyboard and multitouch touchpad. The dock’s battery sends its juice to the tablet when connected, and you get a single USB 2 port for external storage and an SD card reader for good measure.
On the tablet itself, there’s a microSD slot and a micro-HDMI port.. The 8-megapixel rear camera produces crisp and detailed snaps, and the front camera has been bumped up to 2 megapixels. Bluetooth 3 is welcome, but the single-band 802.11n radio seems a touch stingy.
It’s a superb all-round package, but our appreciation is tempered somewhat by the price. As with previous Transformers, there’s no option to buy the tablet without the dock, and your only option is this 64GB model for $999. Apple’s 64GB iPad costs $759, so you’re paying a premium for the Infinity’s screen.
Conclusion
Just as the iPad’s Retina display eclipsed the previous generation, the Infinity delivers a tantalising taste of Android’s potential. Its glorious display, solid battery life and fast internals make for a slick, premium tablet experience. It’s never going to rival the Nexus 7 in the value stakes, but for those seeking the ultimate do-it-all Android tablet, at any price, the Transformer Infinity is the new benchmark.
Verdict
The ASUS Transformer Pad Infinity 700 laptop/tablet has a stunning screen and a turbo-charged processor, but it’s expensive. Read the review.
Performance
Features & Design
Value for Money
Overall
Specs
$999 AUD
(pricing info)
Copyright © Alphr, Dennis Publishing
Tags:
700 android asus best android tablet hardware infinity laptop pad review tablet transformer
By Sasha Muller
Oct 12 2012
6:40PM