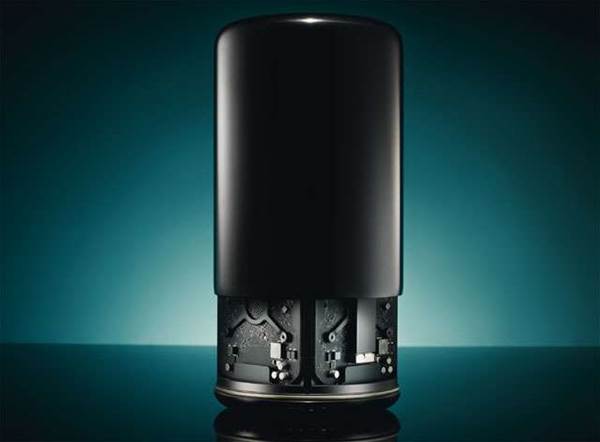 When Apple puts its mind to a task, it’s a safe bet that the end product will be something special – but the new Mac Pro is out of this world.
After years of research and design work at Apple’s labs, what has emerged is radically different from any desktop PC you’ve ever seen – a high-end workstation system, crammed with cutting-edge components, which looks more like a beautiful hi-tech bin than a computer.
Newsletter Signup