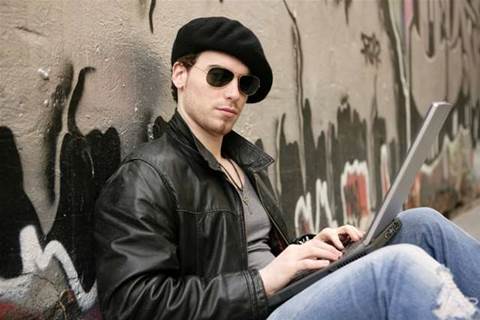 Opinion: Simon Jones doesn’t think many users will appreciate being talked down to by a glorified typewriter with delusions of grandeur.

[The following is an excerpt from a longer article about Office 2013 published in the November 2012 issue of PC & Tech Authority magazine. After all the reviews and coverage we've been running about the price and what's changed in Office 2013, we thought this piece of insight might make a nice change of pace.]

A feature of Office 2013 that makes me want to barf is the tone of the language used in the messages, tooltips and so forth.
Many of these messages have become rather more “chatty”, as though the software wants to be your friend, while in other places it refers to itself in the plural as though it were royalty. Try putting on your best Queen Victoria voice and saying: “We can’t find anything to display here”, which is what Outlook says every time you open an empty folder.
Newsletter Signup

I have read and accept the privacy policy and terms and conditions and by submitting my email address I agree to receive the Business IT newsletter and receive special offers on behalf of Business IT, nextmedia and its valued partners. We will not share your details with third parties.
Overall, these new messages appear to veer wildly between being patronising and just plain dumb: “We’re finished checking your selection. Want to check the rest of the document?” Where’s the subject of that second sentence?
And is it just me, or does “we’re finished” sound dangerously like “we’re doomed” rather than “we’ve finished”? We’re all going to hell in a handcart if this is the standard of English used throughout Office. I appreciate that some people need assistance to get the best out of the software, but I don’t think many users will appreciate being talked down to by a glorified typewriter with delusions of grandeur. 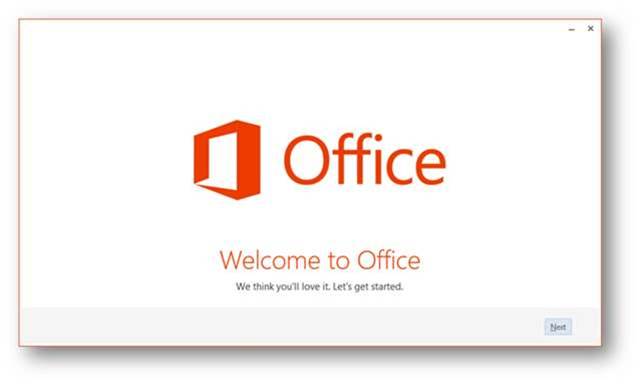 We’ve almost slipped back to “Clippy the Insufferable Paperclip” and his grating “It seems like you are trying to write a letter. Would you like some help with that?” After which, showing all the cultural sensitivity we’ve come to expect from our American cousins, he’d offer to address your letter to “Dear Mom and Pop”.
Clippy’s saving grace was that you could turn him off. Now you receive messages such as “Spelling and Grammar check complete. You’re good to go!” and “Format Painter. Like the look of a particular section? You can apply that look to other content in the document.”
If all the messages in Office 2013 are this patronising, will anyone have the stomach to put up with them day in, day out, or will they just ditch the suite and switch to software that treats them as intelligent adults?
When I was learning to program, one of the design patterns we were encouraged to consider applying to complex software products was the provision of beginner and expert modes. Beginners received a greater amount of hand-holding and more extensive messages, while experts were given terser, more technical messages.
Such a scheme helps beginners to learn how the program works and become more confident, while also helping experts do their jobs more efficiently, since they don’t have to wade through verbose messages about things they already know how to do. It seems that for all the millions it spends on usability studies, Microsoft still needs to go back to school and learn how not to annoy its users.
See all our Office 2013 articles here.
Copyright © BIT (Business IT). All rights reserved.
Tags:
365 clippy office 2013 software
By Simon Jones
Oct 25 2012
10:55PM