You can now get an Adblock browser for Android smartphones 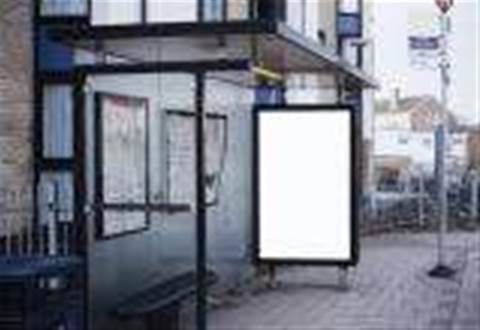 The company behind Adblock Plus has revealed an advert-killing browser that can be used with Google's Android devices. Hmn...

Adblock Plus has been downloaded more than 400 million times for desktop browsers, but up to now hasn't made much of an impact on smartphones. That may change with news that Eyeo, the company behind the app, is releasing an Adblock browser for Android.

Adblock Plus was removed from the Google Play store in 2013. At the time, Google said this was because the ad-hushing software was “interfering” with other apps. Now Eyeo is hoping to regain lost ground with Adblock Browser for Android, which the company claims is the “first browser of its kind to offer users ad-blocking as an integrated feature.”

The app is based on Firefox's open-source Android browser and is said to block most ads while also saving battery life. Downloading it at the moment isn't as simple a task as going on to the Play store – first you'll need to join the Adblock Browser for Android Beta Google+ community and agree to become a tester for the beta version of the app.

The move by Eyeo comes in the wake of recent news that European mobile networks are allegedly looking into whether they have powers to blanket-block web advertisements. A report published by the FT claims that “an executive at a European carrier confirmed that it and several of its peers are planning to start blocking adverts this year.”

Google's Android operating system is currently the focus of an in-depth investigation by the European Commission. The inquiry, announced in April, will look into whether Google has abused its dominant position and “illegally hindered the development and market access of rival mobile operating systems.”

Eyeo and Adblock have also faced criticism, specifically for their policy of allowing advertisers to pay to bypass the block. This “whitelist” has led some publishers to describe that app as a “protection racket”, and question the ethics behind blocking some ads while allowing those belonging to “strategic partners” through the net.

Whether or not a dedicated Adblock browser manages to work well as an actual browser remains to be seen. From an ethical standpoint there are definite issues with having an advert gatekeeper that allows big names such as Google, Amazon and Microsoft off the hook for a price. While putting a pin in annoying ads can only be a good thing, the politics behind ad-blocking may be more complicated than it seems at first glance.