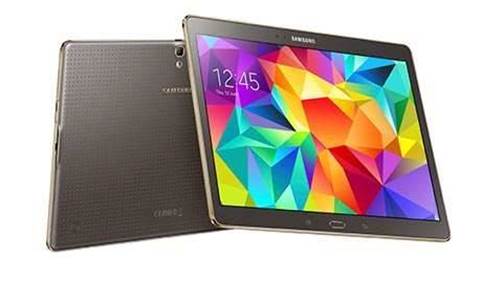 Telstra has began selling wi-fi tablets out of contract without paying extra for cellular connectivity.

The program, which Telstra kicked off on November 25, includes "all tablets in the range", said a Telstra spokesperson.

I have read and accept the privacy policy and terms and conditions and by submitting my email address I agree to receive the Business IT newsletter and receive special offers on behalf of Business IT, nextmedia and its valued partners. We will not share your details with third parties.
Copyright © CRN Australia. All rights reserved.
Tags:
hardware tablets telstra wifi
By Steven Kiernan
Jan 17 2015
9:03AM