Worried about your office being broken into at night? 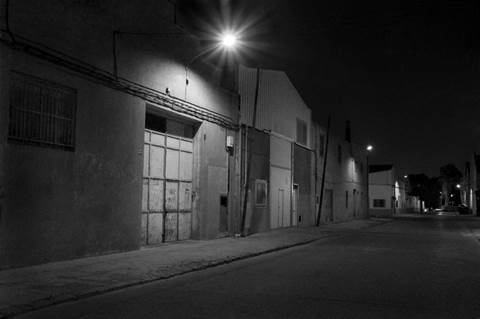 Here's a security camera with a clever trick for getting the best possible night recording.

There's an old saying: jack of all trades, master of none.
Case in point: Mobotix  has launched its new M15 series of security cameras that are actually two cameras in one. Depending on the application, they can be fitted with two 'day' cameras, two 'night' cameras, or one of each.
Newsletter Signup

I have read and accept the privacy policy and terms and conditions and by submitting my email address I agree to receive the Business IT newsletter and receive special offers on behalf of Business IT, nextmedia and its valued partners. We will not share your details with third parties.
Combining separate day and night cameras is said to give better performance under a wide range of light conditions than trying to make one sensor handle everything. The M15 can be set up to automatically switch between cameras at a certain light level, or it will deliver both streams in parallel.
"The reason you might choose dual streaming is that the police often want to know the colour of the car, the colour of the person's shirt at night, however the black and white image will give the details needed to get a conviction in a court of law," explained a Mobotix spokesperson.
By capturing both streams under low-light conditions you get a clear monochrome image plus a second image that might be of  lesser quality but that does show colours.
The M15 can also be configured with dual day or night sensors, which can be fitted with different lenses. "For example you could have a telephoto lens looking for number plates of cars entering a car park [while] the other lens gives a super wide angle view of the whole car park," the spokesperson said.
The M15 can be installed almost anywhere as it has been tested at temperatures ranging from -30 to +60 degrees Centigrade and is dust tight and resistant to powerful water jets (though not to immersion).
Copyright © BIT (Business IT). All rights reserved.
Tags:
camera hardware mobotix night security
By Daniel James
Jul 22 2013
10:16AM