Worried about storing your files online? Meet the "personal cloud" 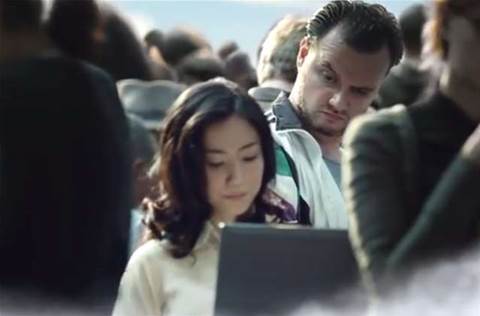 If you're worried about trusting your important files to sites like Dropbox, you might be interested in this "personal cloud" storage box, the WD My Cloud.

What you're looking at below is the new WD My Cloud, a file storage box that's being pitched as a solution to the modern file storage dilemma - what if you like being able access all your files wherever you are, but you don't trust Dropbox?

The WD My Cloud, like other similar products already on the market, attempts to solve that problem by giving you Internet access to your files, but the files stay in your home or office on your own storage box, not on someone else's server.

The price starts at $199 for the 2TB WD MY Cloud or $599.99 for the business version called the My Cloud EX4 (the one without any drives inside).

The benefit? For one thing, if you create your own personal cloud you don't pay a regular fee to anyone to use it. You can also have a lot of storage space - well, as much as the WD My Cloud will handle - there are 2TB, 3TB or 4TB models, or up to 16TB for the EX4.

Compare that with Dropbox, which gives you up to 500GB for the Pro version or unlimited storage, at a cost of $795 per year. 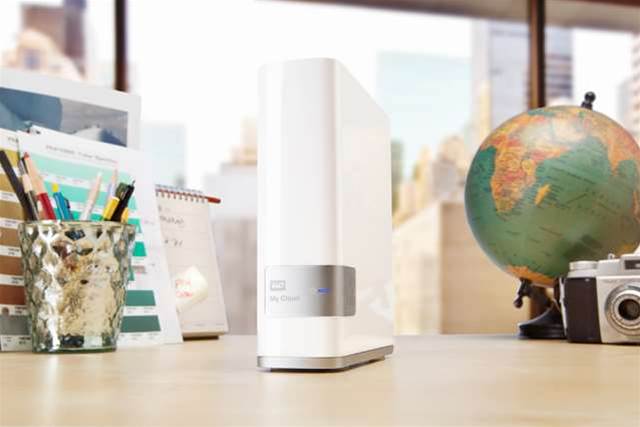 These "personal clouds" aren't a new concept - you've been able to buy network attached storage (NAS) boxes that do this for quite a while. Seagate, for example, promises that you create a "private cloud" with an "easy ten minute setup" using the Seagate Business Storage NAS.

But what is interesting, especially for Dropbox users, is the special attention WD is now giving the idea.

Just take a look at this video to see how WD is tapping into uncertainty and confusion around cloud security:

We think it's interesting that nowhere does WD (that we'd spotted so far, anyway), describe specifically what is insecure about the public cloud. There's a lot of innuendo though. "We're not saying public cloud is not a good idea - we're saying personal cloud is better," said a WD spokesperson at a Sydney media event to unveil the My Cloud.

With the public cloud, "there's some uncertainty there…it kind of costs a lot," she argued. With the DIY approach, "you only have to pay once…You know it's safe in your home, you know it's on your box."

Is a device like this the answer? For one thing, we'd suggest it depends why you want your files in the cloud to start with. If you want access to your files when you're out and about, you can do that with this device. On the other hand, if you want an off-site cloud backup of your files, so if there's a fire or flood you still have a copy of your data, this device won't help you by itself - the files are stored in your building. If you want cloud backup for situations like this, you'll still need to pay for and connect to a separate cloud backup service. For example, the EX4 has the ability to backup to cloud services ElephantDrive and Amazon S3.

No doubt another key will be how easy WD's system is to use - Dropbox just works, in our experience, but we've stopped using other cloud file systems that were too fiddly.