Working hours: Why you are literally wasting your life (unless you live in Sweden) 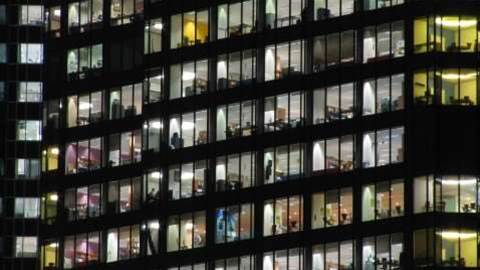 Long working hours are bad for both businesses and people. Why haven't our lives changed with the times?

In 1930, economist John Maynard Keynes (of Keynesian economics fame) wrote that his grandchildren's generation would likely have working hours of just 15 hours per week. As you've probably noticed, this hasn't happened. In fact, the way we used to neatly divide work and home life has been gradually blurred, with working hours no longer confined to 9am to 5pm – or indeed, to the office itself.

In 2013, the average employee clocked 36.5 hours of work per week. Assuming an hour for lunch, that seems right for the kind of job Dolly Parton sang about (sadly, something that Keynes died too early to hear), but it only scratches the surface. We know there are people who work fewer hours (part-time and zero hours contracts) and considerably longer – for example, some UK employers encourage workers to sign out of the EU working time directive.

You may think the reason Keynes' prediction hasn't come true is down to the situation changing. Despite automation, there's still too much to do, and too few hours in the day to do them. If we don't work hard, our economy will tank. However, hard work is no guarantee of a booming economy: the Greeks, as Forbes notes in the link above, actually work the longest hours in the EU, with an average of 42 hours per week, and aren't exactly the richest country in Europe. 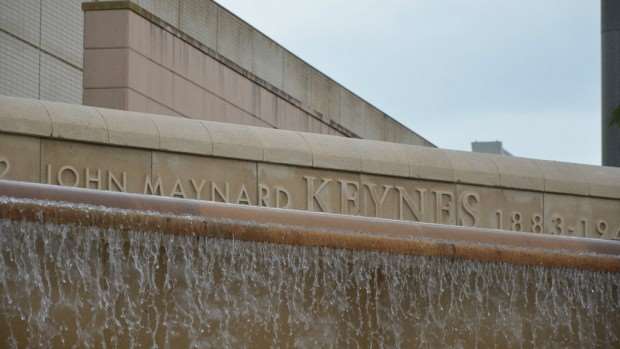 Absent from the list is Sweden, but if a new one were to be compiled today, they'd be near the bottom. As of last week, the Swedes have cut down the work day from eight to six hours. Reckless? Not at all: they have both research and first-hand evidence on their side.

First, there's the Gothenburg Toyota service centres that made the switch to six-hour days 13 years ago. Now, you won't be surprised to hear that this has resulted in happier employees and a lower turnover of staff, but it's perhaps more startling to note that profits have risen by 25%.

Coincidence, you might say. Correlation (profits rising alongside falling hours) is not the same as causation (working less led to rising profits). Okay, let's move on to the research, of which there is a decent amount. First up, if you'll forgive a little more correlation, this graph from the Economist shows that there is a strong link between longer hours and lower productivity, and the link seems to be causal. This 2011 synthesis paper looked at the relationship between productivity and long hours, and not only found that long hours don't equal more output, but that they actually often lead to less. 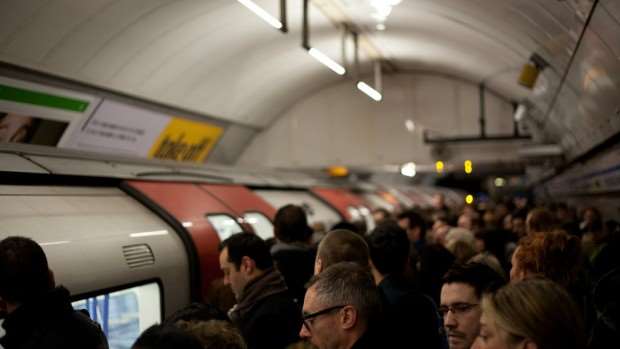 On the surface of things, that seems nuts. With more hours, you can get more done, right? That's technically true, but combined with fatigue and our bodies' limitations, the truth is that, just because we have more hours available, doesn't mean we'll be terribly efficient at filling them. You don't get as much done, the study found, and what you do may have to be redone.

Likewise, this report by the European Foundation found that those with flexible hours or “part-time” roles were both happier and more productive. The Harvard Business Review even cites a study that states that managers can't tell the difference between those who work 80 hours and those who just pretend to. The sweet spot, according to the European Foundation study, would be 30 working hours per week. That's still double what Keynes foresaw, but markedly fewer than the Western average.

Don't hold your breath for change anytime soon: the link between shorter hours and greater productivity has been observed for over 150 years. UK Parliament passed legislation in 1848 reducing the working day to ten hours, and saw productivity dramatically increase. In the 1890s, employers dropped the average to eight hours and output improved once again. But then we just stopped, and hours gradually crept up again. 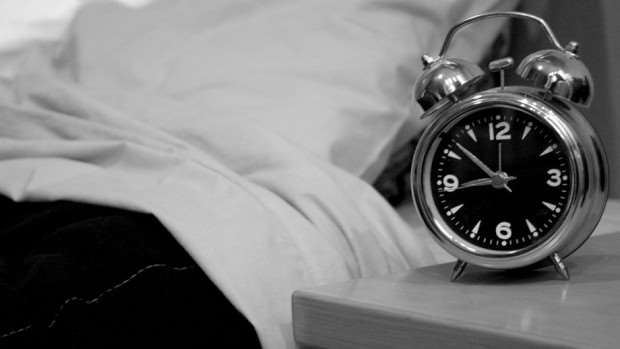 You won't be surprised to hear that workaholism is really bad for us. Stress is one thing, but a study from University College London that assessed over 600,000 people's data found that working 55 or more hours a week made people 33% more likely to have a stroke than those in the 35-40 hour bracket. On top of that, those in the higher set were also 13% more likely to develop coronary heart disease. Oh, and did I mention that scientists have found that stressful job burnout can lead to neural changes that make it harder to deal with stress in the future?

So why are we all working so damned hard?

It's bad for the figurative health of the business and the literal health of the employees, and it doesn't actually offer any tangible benefits. Why on earth haven't we paid attention to the research and done something about it?

There are a lot of factors at play here: political, cultural, psychological, technological and sociological. Any one of these might be possible to overcome, but together they come as an awkward tangled package that it's just easier to ignore.

Let's begin with the technological problems. On the surface, technology has improved our ability to work efficiently and made everything easier. In 1970, if you worked in an office and something urgent came in, you would need to be at your desk to take the call. Not there? Too bad, call back at 9am. It can wait. Nowadays, you're likely have a work mobile – and even if you don't, the chances are you'll be checking your email for just such an eventuality. These probably don't add up to many hours per year overall, but it effectively blurs the line between work life and home life to the extent that a break no longer seems like a break. 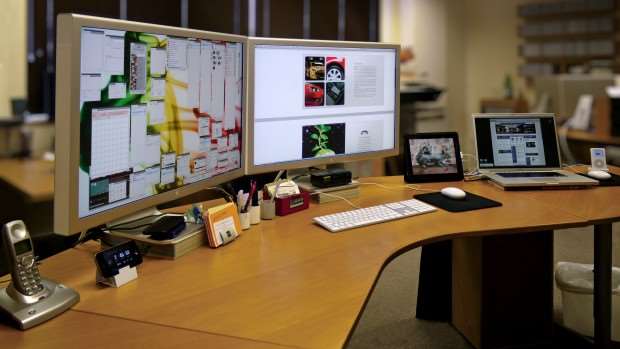 Then, of course, there are sociological pressures. If you're a manager and you look at your competitors, all of whom are conspicuously working long hours and pulling late ones, are you really going to be the first to try and instigate a cultural change and down tools early? What if it doesn't work out and you cause massive losses – or worse? Better to remain risk-averse, and carry on with mainstream orthodoxy. Likewise, no worker wants to be the one knocking off at 3.30pm, even if they have got all their work done. It just looks bad – just writing this article risks painting me as a work-averse slacker, even if I stay late to finish it.

That brings us onto culture. Culturally, hard work is intertwined with success and moral character, no matter how worthy the work. Protestantism may no longer be the guiding theological bent, and avoiding eternal damnation no longer the driving incentive, but the Protestant work ethic is alive and well, and is often argued to be the bedrock of capitalism. This is backed up by political rhetoric – how many times did you hear the phrase “hard working families” during the 2015 general election? The not-so-subtle subtextual meaning of “hard working families” is widely recognised to be “the deserving”. Now can you imagine the same politicians arguing for shorter working hours? Their rivals would eat them alive. 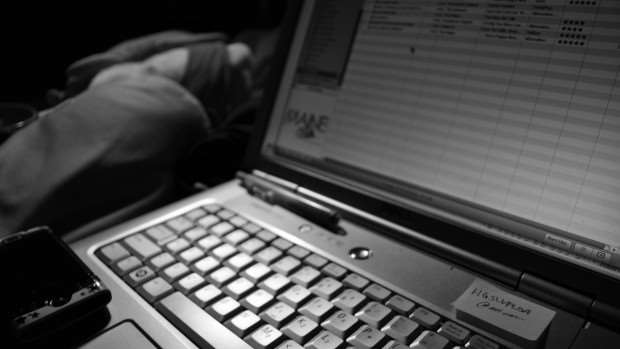 It's all a bit silly, really – and not just because scientific research suggests it would make fiscal sense, or that there's so much more to life and a functioning society than work. Accepting human limitations with shorter hours would mean companies that really couldn't cope would have to hire extra staff, which would reduce unemployment, meaning more tax for the treasury. Okay, that's deliberately simplistic, but you get the idea.

All of these things will have been carefully considered by the Swedish government before the six hour day initiative became law, and hopefully other nations will be watching what happens closely. If not, then we're likely to continue banging our head against a brick wall to appear superhumanly productive, even if our biology ensures we're ultimately only fooling ourselves. And maybe our managers.