Work more than 40 hours a week? You are not alone 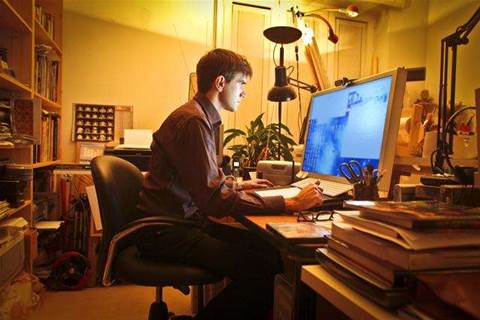 Half of all SME business owners work more than 40 hours a week according to a new business monitor survey by MYOB.

Over 1,005 operators took part in the survey and were asked how many hours on average they work.
Of those who said they worked 40 hours or more;

On the other side of the coin, 48% of respondents said that they worked less than 40 hours per week. Among this group 24% said that their average work week was at least 30 hours, while 15% said that they typically worked between 20 - 30 hours.

Only 10% said they worked less than 20 hours. We'd like to know what they're doing.