Windows Server 2012: which version is best for your small business? 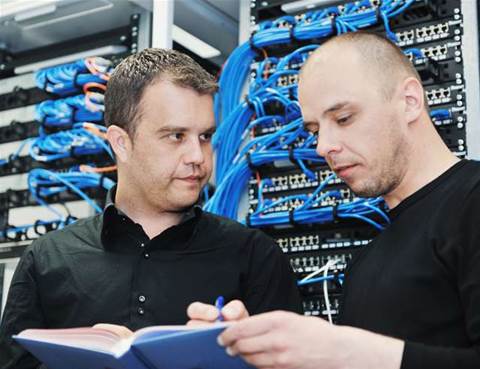 If you're a small business, which version of Windows Server 2012 should you be using? Here are the four new options and what they cost.

Simplification is the name of the game with new versions of Windows Server. Microsoft is now offering two small business specific server products.

Later this year – most likely around September or October – Microsoft will be releasing Windows 8 for desktops and laptops and a new version of its server products. Unlike previous releases where Microsoft seemed determined to confuse its customers with an array of different products, this release has kept things simple.

Although there are four versions of Windows Server 2012 coming to market, we think two will be of particular interest. Note that the prices we’re quoting are in US dollars as local prices aren’t yet available.

Foundation will be the most basic server version available. While it will support file and printer sharing, its focus will be on very basic services. It won’t support virtualization so we can’t recommend it for running multiple, complex applications.

Foundation only supports networks with up to 15 users and you won’t be able to buy it and have it installed on your existing computer. It’s only available to Original Equipment Manufacturers, or OEMs. So, to get Foundation you’ll need a new server.

If you’re thinking about upgrading from Windows Server 2008 or Small Business Server your most likely option is the Essentials version. It supports up to 25 users. It will cost just $425 and looks like a relatively low cost upgrade when compared to previous versions.

What if you have more than 25 staff or need virtualisation?

If your business is to big for the 25 user limit or you need virtualization, then you’ll need to move up to the Standard version. It will support two virtual servers and an unlimited number of users. However, the pricing moves up to $882 although that pricing will depend on what sort of deal you can negotiate with your vendor, the number of Client Access Licenses, or CALs, you need (you’ll need a CAL for each user with an account on your network) and processors in your server.

The full run down of server versions and more detail can be found at Microsoft’s site.