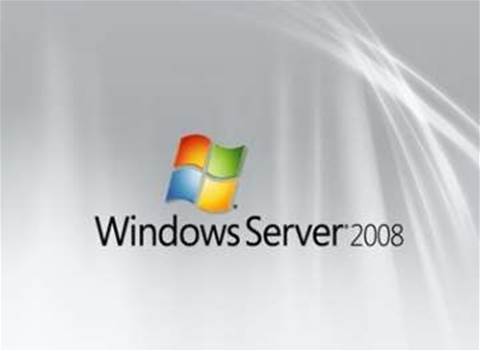 Technet and other Microsoft fan bases are, as of today, able to download the Windows Server 2008 R2 Release Candidate (RC).

The now-public RC brings some new features expected in yet missing from the previous Beta. Features such as WOW64 are now standard, as well as the now no longer broken Windows Deployment Services, DirectAccess Diagnostics, Windows PowerShell and Live Migration services amongst others.

The 2.86GB ISO is available through Microsoft's own download site and the ISO image includes install options for all four versions of Windows Server 2008 (Enterprise, Datacentre, Web and Standard). You might want to get the keys off the Microsoft site and download it using a torrent client... ours was veeeery slow.

Anyhow, the anticipated release date of Windows Server 2008 R2 is about the end of this year, and from what we've just seen it seems that it can start rubbing its money grubbing paws together in glee.

Microsoft has done something quite shocking, we've been told. It has lowered the OS footprint to less than 128MB which, if this proves to be true, will be quite a drop from obese profile of the Windows Server 2003 bloatware.

Windows Server 2008 R2 is shaping up to be, it seems, perhaps a decent rung in the Microsoft server ladder, if not an entirely digit-worthy release.