Windows and 4G: a better office in your pocket? 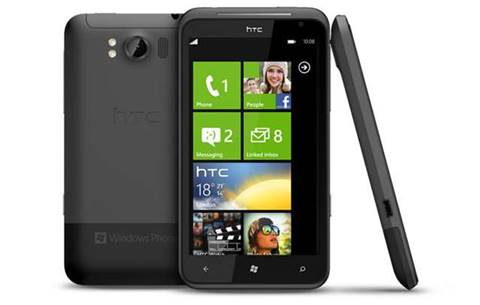 Windows phones have copped a lot of stick in years past, as the iPhone and other rivals showed up the clunkiness of the user interface.

It was once a fair criticism, but one that missed the point. For some users Windows phones are the only choice, because they are compatible with specific Windows programs needed for work - things like sales programs, database tools and the like.

That argument still applies and it’s more apt than ever. Today’s Windows phones come with a portable version of Office that not only lets you whip out your phone to practise a presentation before a big sales pitch, but the phones are also a lot friendlier to use than they once were.

And this functionality is still something that separates Windows phones from the rest, including iPhone. 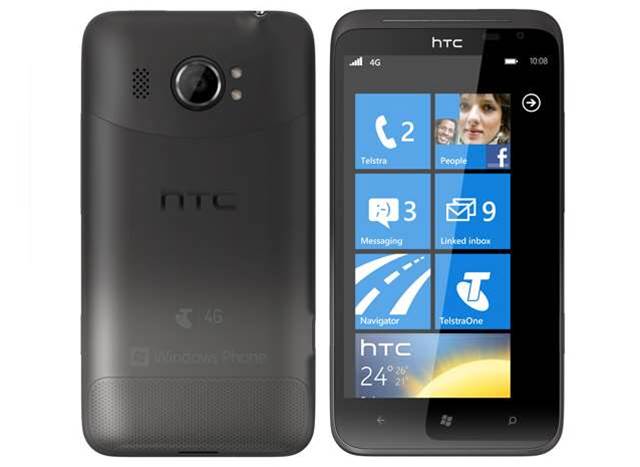 So what do you need to know about the newest thing on the block in business phones - the HTC Titan 4G - which goes on sale through Telstra next week on Tuesday?

This is the first Windows Phone compatible with Telstra’s LTE network (which Telstra refers to as “4G”), meaning it’s at the top rung for data speeds.

Of course, the first thing you shoud check is whether you’re in a 4G coverage area. Telstra has more than 100 sites with 4G enabled. “Our competitor has one trial site north of Sydney,” a representative crowed at this week’s media demonstration of the phone.

The Telstra plans for this phone are the same plans as for their 3G phones. If you are a business customer, the entry plan for the Titan is $8 a month for the phone on a $70 Business Advantage plan. This comes with 1GB of data, which is not a lot, but should be ok if all you’re doing is email and some limited maps and web browsing. The plan includes free calls to mobiles on the same account in Australia.

Whether you need these speeds is another question. Telstra says the sort of things 4G makes easier is:

Here’s one example suggested by Telstra at this week’s demonstration: “Think about a florist shop. The ability to come in the morning, take out the Titan, use the camera do a video of the shop and load it straight up to your web site.  It’s incredibly powerful from a sales and marketing perspective."

Telstra also suggested other uses for the phone:

If you're in these jobs, let us know whether you agree in the comments area below.

Ultimately though, some of these arguments come down to whether you’re prepared to do these things on a phone, or just pull out your laptop. Telstra argues the time has come where the phone can substitute for a laptop for light duties.

As one representative at the Titan launch this week argued: “We all understand we’re not going to be doing a lot of heavy spreadsheeting, but I was able to read the spreadsheet and update a couple of cells. It saved me time, saved me getting my laptop out, and I was able to respond immediately.”

We note today rumours that Microsoft Office is coming to the iPad/iPhone and Android tablets/phones.