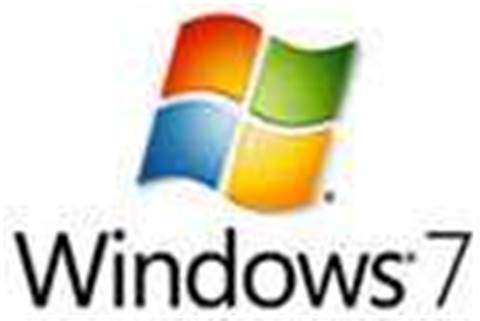 Moving to Microsoft’s newest operating system is proving troublesome for some businesses.

Nearly half of IT professionals planning Windows 7 rollouts for their organisations are concerned about migrations issues, specifically those of user profile migration.

This was the main finding of a survey from RES Software which polled over 1,500 IT professionals worldwide from a range of industries. It found 57 per cent were planning the move to Windows 7 this year, mostly down to Microsoft’s scheduled closure of Windows XP support in 2014.

However, 45 per cent were concerned with the migration of user profiles from Windows XP to Windows 7. Of those surveyed, 43 per cent said not only was it an issue establishing what permissions and applications required migration but they had “serious concerns” they were not properly equipped with tools and software to cope with the move

RES Software claimed many companies were “still struggling” with profile management in operating system migration and cited data from Gartner suggesting an estimated 250 million computers in mid-to-large sized businesses could migrate between the two operating systems by Microsoft’s 2014 cut-off.

Bill Corrigan, chief marketing officer of RES Software, said: “This study reaffirms the fears we are hearing from customers. The move to Windows 7 is inevitable, but how successful these migrations will be remains the key variable for many organisations.”