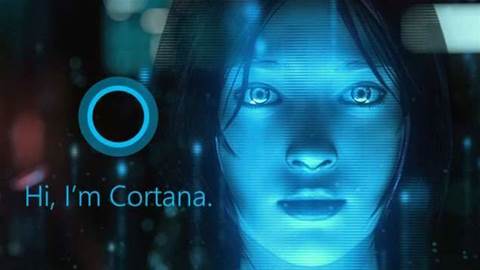 One of the complaints about the first release of Windows 10 was that the Cortana personal digital assistant had not been customised for Australia. That's now taken care of.

Not everyone really understood what Microsoft meant when it said Windows 10 marked the arrival of 'Windows as a Service.'

The point the company was trying to make is that Windows 10 is the last of the 'big bang' releases such as XP, Vista and Windows 7. Instead, there will be incremental changes including a drip-feed of new features and major and minor improvements.

Thus the November update - the first of its kind - for Windows 10 includes an updated version of the Cortana personal digital assistant that handles the Australian context.

According to the company, it (she?) copes with Australian accents and vocabulary, knows about the things and people we talk about, and speaks with "a local accent inspired by the likes of Hollywood actresses Margot Robbie and Melissa George."

"We recognise this in the development of Cortana, so our local teams talk to real users, study the culture and we adjust Cortana's personality accordingly to ensure she is everything Australians want in a personal assistant."

But we'll have to wait for some of the other Cortana improvements: pen support, retail coupons, and the ability to book and track Uber cars are initially only available in the US.

And the business-oriented additions - including mobile device management from Microsoft's Enterprise Mobility Management product and the ability to control the deployment of updates - seem relevant to organisations larger than those BIT serves.

At least the general performance improvements seem to be generally applicable.