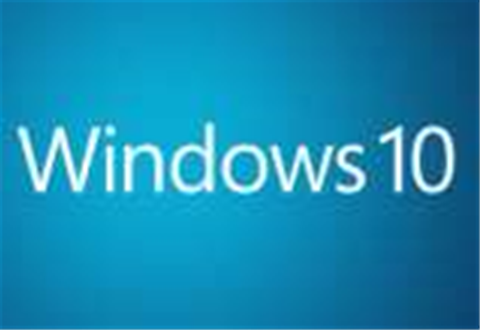 Windows 10 will be released on Thursday 23 July. That's our guess, but we think it's a good one.

How can we be so sure? Well firstly, Microsoft has confirmed a summer 2015 launch for Windows 10 in the UK and 189 other countries. Then, in mid April, AMD's president and CEO Lisa Su inadvertently revealed there will be a "Windows 10 launch at the end of July" during an investor call.

We're counting on it being the third week of the month as in the US the back to school season begins that week or the week before, depending on the store. This is bolstered by rumours OEMs will have a finished version of Windows 10 by June, with devices available for this important shopping season.

Narrowing it down to a day, Microsoft has traditionally launched its new desktop operating systems between Tuesday and Thursday, no matter the year or month (Windows 8 and 8.1 are the only ones to launch on a Friday), with Thursday being the most regular candidate.

This does raise questions as to whether the anticipated Windows 10 Consumer Preview build, which was expected to arrive as some point ahead of the official launch, will ever make an appearance, as time is running out for any meaningful testing to be done or feedback to be received.

If rumours are to be believed, however, 23 July might not be the end of Windows 10 releases this year.

Mary J Foley at ZDNet has claimed Windows 10 will be released in two waves, the first of which will arrive in summer with the second coming in the autumn. The second release, which could come in October - the month Microsoft has traditionally favoured for Windows launches - will be significant, but not groundbreaking, she said, and will be preceded by several smaller updates in the interim. This would fit with Microsoft's stated plan to speed up its update timetable and break with its history of releasing totally new versions of the Windows OS every few years.

There has been no confirmation from Microsoft on this matter, however.