Windows 10 has an edition to suit everyone's needs 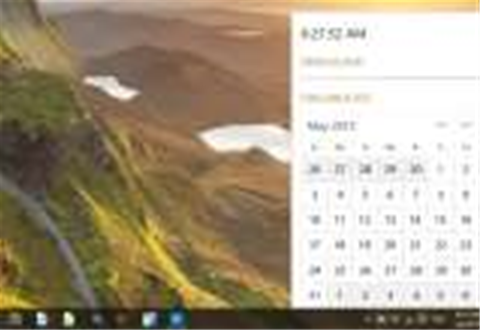 Microsoft unveils a mind-melting six editions of Windows 10 ahead of its Winter 2015 launch. Let's see if we can make sense of them.

Microsoft has always made Windows available in several editions, be it Student and Teacher, Home or Windows 7 and Vista's Ultimate. Windows 10 is no different, being made available in six flavours when it launches later this year.

When Windows 10 hits the shelves, you'll be able to snap it up as either Windows 10 Home, Mobile, Pro, Enterprise, Education or Mobile Enterprise. 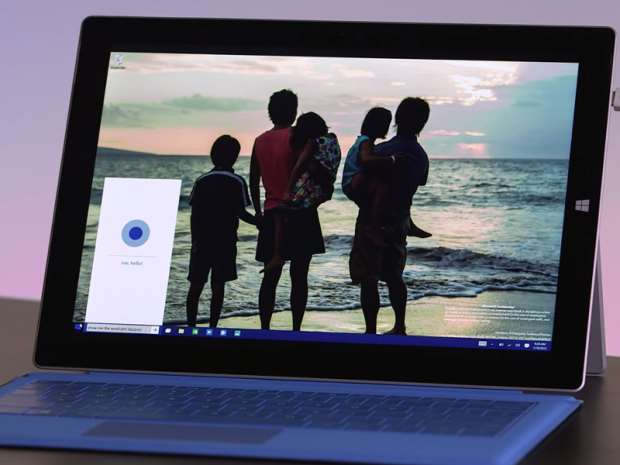 By now you should know that Windows 10 will be available as a free upgrade for those holding valid Windows 7, 8 or 8.1 licence keys – after all, Microsoft has reiterated that point countless times. However, it hasn't been clear what edition of Windows 10 you'll receive for taking Microsoft up on its generous offer.

Windows 10 Home is, quite clearly, the baseline version of Windows 10. It comes with Cortana, Microsoft Edge, Continuum functionality if you have a hybrid device, "Windows Hello" face recognition, and a host of other biometric security systems out of the box. Users also receive universal Windows apps, such as Mail, Maps, Calendar and so on from the get go. Xbox Live features and cross-functionality with Xbox One is also available with Home – essentially this is the Windows 10 Microsoft has been showing us from the start.

Windows 10 Pro, however, is designed to pack in just that little bit more so that small businesses can make the most of Windows 10 without needing to upgrade to the rather hefty Enterprise edition. It features extended cloud functionality, increased security for sensitive business data, and is aimed at employees who work at companies running a Choose Your Own Device (CYOD) system. Pro also features Windows Update for Business, which is said to reduce management costs, and provides controls over update deployment.

Having two desktop versions of Windows 10 for consumers may seem a little strange. Microsoft has spent its entire Windows 10 campaign promoting the OS's scalability and rich set of features; it's also been toting how the barrier to entry for Windows 10 is far lower. With this in mind, it's perplexing to see that the company has opted to stick to its old way of delineating different versions of Windows 10.

What's more, for those not eligible for a free upgrade, Microsoft still hasn't divulged just how much each edition will cost. While it's clear the company hasn't completely changed its ways, let's hope it will at least roll out a new, more reasonable, pricing model.

Windows 10 for business and education

Alongside Microsoft's consumer range of Windows 10 editions, it's also releasing Enterprise, Education and Mobile Enterprise builds. The upgrade to these editions won't be free, regardless of whether you hold a valid Windows 7 or above licence.

Windows 10 Education isn't a complete rebranding of the Windows Student and Teacher package, but is instead designed to be a flexible version of Windows 10 for schools and staff. Students can purchase it for academic use, but there's also the option to upgrade to it from Windows 10 Home and Windows 10 Pro if need be.

As you can imagine, Enterprise builds on Windows 10 Pro's functionality, scaling to suit medium- and large-sized organisations. It comes with a full suite of security initiatives and aims to safeguard sensitive company data. Windows 10 Mobile Enterprise is essentially the mobile version of this, intended to work on business smartphones and tablets. Windows 10 Enterprise is also being rolled out to industry devices such as point-of-sale terminals and ATMs.

We still don't have a more concrete release date than summer 2015, but if Jane McCallion's estimations are anything to go by, we could be seeing it on 23 July.