Will a Magna Carta for the digital age prioritise safety over freedom? From today, the public can vote on more than 500 digital-rights clauses created by over 3,000 students worldwide. These have been put together following months of debate on the rights and freedoms of the digital age.

Strikingly, students who took part in the workshops leaned away from calls for freedom on the internet, instead expressing concern over safety and bullying online. Some students went as far as to call for “cyber police” to protect the web. 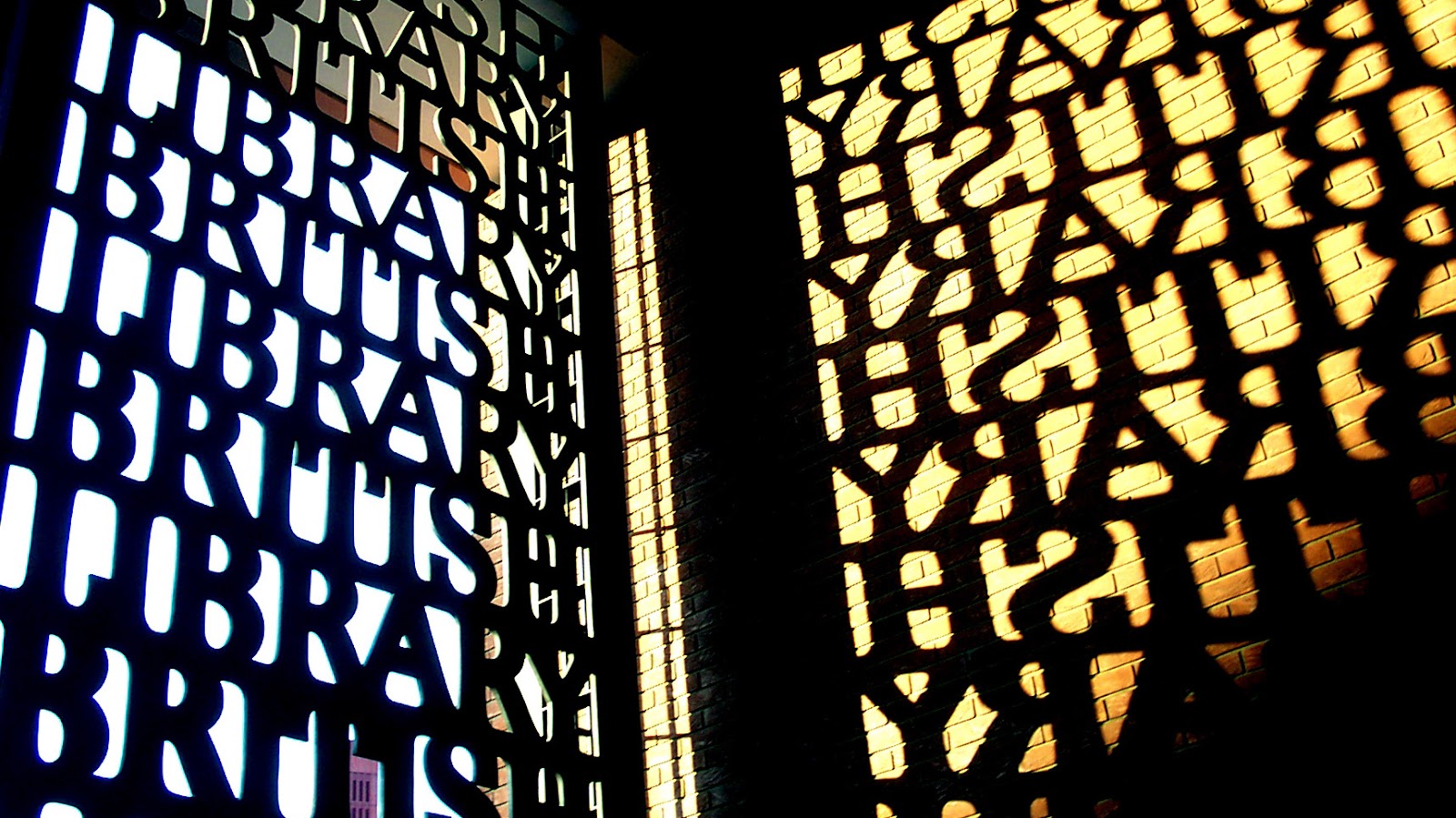 “The My Digital Rights project has provoked lively and timely discussions in classrooms around the UK and beyond,” said Roly Keating, chief executive of the British Library. “The results provide a fascinating perspective on how young people feel and talk about their lives on the internet.”

The British will vote on the clauses they like best and on Monday 15 June, Magna Carta Day, the British Library will publish the top 10 results as a Magna Carta for the digital age.

The project was jointly conceived by the British Library, World Wide Web Foundation, Southbank Centre and the British Council. As well as students aged between 11 and 18, the British Library consulted leading figures in human-rights activism, surveillance and technology.

“The online world offers both opportunities and risks, and web users need to understand the importance of balancing security with privacy and freedom of expression,” said Sir David Omand, former director of GCHQ.

“As we enter an increasingly digital age, it is crucial that young people are aware of and engage in an informed debate about their rights and responsibilities when it comes to protecting our liberties.” 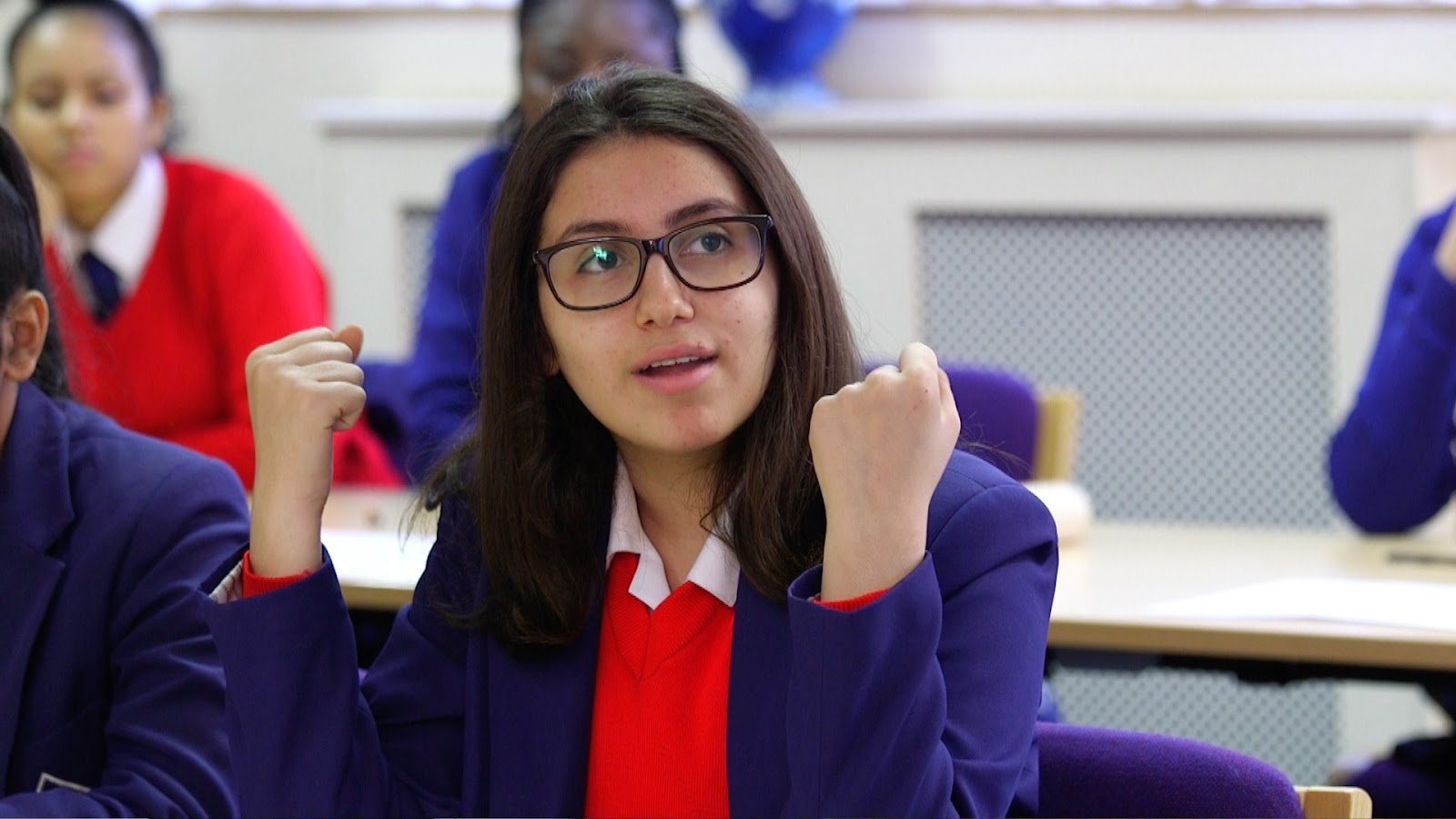 The fact that students chose to emphasise safety over freedom offers an interesting glimpse into the shifting weight of online liberties. It's to be expected that teenagers worry about issues directly affecting them, such as cyberbullying and security for young people, and yet this shows a willingness to sacrifice internet freedom in the name of safety. In the run-up to the Snooper's Charter, this is a telling priority.

“A Magna Carta for the digital age would ultimately have to be about protecting freedom online – whether that's freedom from big business, big government or organised crime,” said Shami Chakrabarti, director of human-rights group Liberty. “But it would have to be global, truly international, as these days all human-rights instruments have to be.”

As Chakrabarti suggests, a 21st-century Magna Carta would have to take into account not only the needs of Western teenagers, but also issues affecting human rights across the globe. It will be interesting to see how this voting process shapes the charter, and whether the final outcome will lean towards protecting online safety or online freedom.

I have read and accept the privacy policy and terms and conditions and by submitting my email address I agree to receive the Business IT newsletter and receive special offers on behalf of Business IT, nextmedia and its valued partners. We will not share your details with third parties.
Copyright © Alphr, Dennis Publishing
Tags:
british library digital rights humanrights internet freedom magna carta
By a Staff Writer
Jun 10 2015
4:47PM