Why would you buy a dot matrix printer for the office? 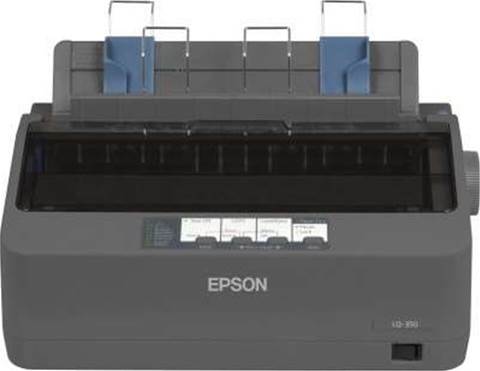 Remember dot matrix printers in the 80s? You might be surprised to know you can still buy them. Here's what you use them for.

If you were an office worker during the eighties, the skrrrt-skrrt-skrrt of a dot matrix printer will probably be as much a part of your memories of working life as telephones that rang rather than trilled and people that smoked at their desks.

It's with interest then, that we received a press release this week from Epson announcing two new dot-matrix printers, the LX-350 and the LQ-350.

Priced at $449 and $549 respectively, these two printers are a bit more expensive than comparable inkjets, but power consumption is comparable and ribbons cost less per page than ink tanks.

So why would you buy a dot matrix printer? 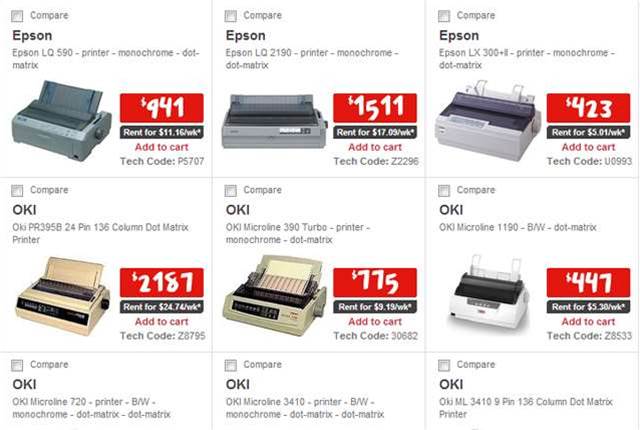 While inkjet, laser and similar technologies took over decades ago, there is still a market for dot-matrix printers. New models are still being released.

For those unfamiliar with the term, a dot-matrix printer has a printhead that drives an array of needles onto an inked ribbon, transferring a series of dots of ink to the paper. As with an inkjet, these dots can be arranged to form characters or graphics.
The main reason why people still buy dot-matrix printers is that because they use an impact technology they can be used with multipart forms. The pressure of the needle against the ribbon is transferred through the top copy to the carbon paper or carbonless paper beneath it.
While this was once the standard way of getting multiple copies, only specialised uses remain. Here are a couple:
Use 1: Multipart waybills
One of the more common is printing addresses and other details on the multipart "waybills" still used by some freight and courier companies.
Although as they increase their own use of IT (for example, by allowing customers to book online) there is a trend towards printing multiple copies sequentially rather than simultaneously.
Use 2: Secure payslips
Another application is the production of 'secure payslips.' Two sheets of paper are glued together around the edges at the factory, and most of the top surface is pre-printed with a pattern that makes it practically impossible to read anything subsequently printed on it.
A small area left blank for the employee's name and address or department. The use of carbonless paper means everything impact-printed onto the form is transferred to the second copy. When the employee receives their payslip, they tear off the edges revealing the previously concealed details.
This approach avoids the need to stuff payslips into envelopes, but it too is being superseded by 'self-service' technology were employees are able to view and necessary print their own payslips from a web interface, and by sending payslips by email.