Why Victoria is ‘startup capital of Australia’ 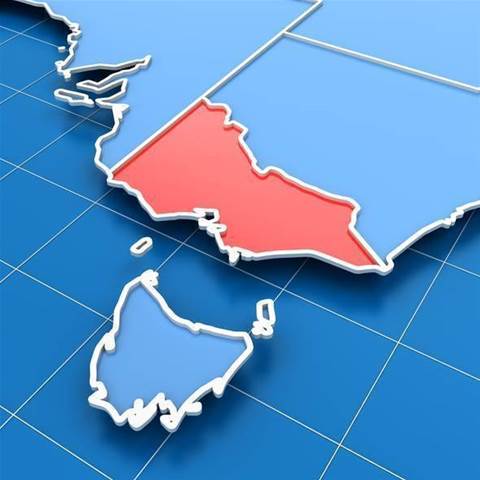 A new report details how the state's startup community works.

The report, Mapping Victoria's Startup Ecosystem 2017 (PDF), was prepared by LaunchVic in partnership with Startup Victoria and management consultancy dandolopartners.

The report notes that Victoria is home to three ‘unicorns’ (relatively new companies valued at more than $1 billion), which is more than any other state. The companies are REA Group, Seek and Carsales.com.au – and notably all basically advertising sites.

At the other extreme, 56 percent of Victorian firms have annual revenues not exceeding $100,000, including one third below $10,000. Most become revenue-positive quite quickly. Around 40 percent fail to make money during their first year, but that falls to about 20 percent in year two.

By the eighth year, all are making money – presumably others have thrown in the towel by then.

An impressive one-third said they were bootstrapped (did not require external investment), but outside capital can accelerate growth. Median capital raisings were $60,000 in seed money, $31,000 at the incubator/accelerator stage, $250,000 from angels and $1.5 million from venture capitalists.

Talking of accelerators, Victoria is home to 21 startup accelerators with another six launching in the coming 12 months.

Also supporting the startup community are 190 meetup groups for startups and entrepreneurs (with another 460 covering tech matters), and more than 150 co-working spaces.

As for the demographics of startup founders, three-quarters are male (the highest proportion of female founders are found in the social enterprise, design and real estate sectors), the average age is 36, two-thirds were born in Australia, and half are in their first business (which means the other half are on their second or subsequent startup).

Just over half have a graduate diploma or higher qualification, and the most common subject areas are business and economics (34 percent), IT and computer science (22 percent) and arts (13 percent).

Only eight percent of founders previously worked at a startup valued at more than $100 million, but 25 percent have found a mentor or advisor with that experience.

Perhaps unsurprisingly, 97 percent of Victoria's startups are based in metropolitan Melbourne, with 71 percent outside the city centre. The major hot spots are Richmond (MYOB moved its development teams here from the eastern suburbs to be part of this tech community) and South Melbourne, with significant numbers in other inner-city areas including Prahran, Collingwood, South Yarra, Docklands, and Brunswick.

Also unsurprisingly, the regional centres for startups are Geelong, Ballarat and Bendigo.

The report defines startups as businesses with high impact potential that use disruptive innovation and address scalable markets.

“We already knew Victoria was the startup and innovation capital of Australia and this report confirms that. We're working hard to ensure startups feel supported and welcome here in Victoria because we know they will support our future economy and create jobs for Victorians,” said Victorian Minister for Small Business, Innovation and Trade Philip Dalidakis.

LaunchVic CEO Dr Kate Cornick added: “We have never before had such a large sample size of Victorian startups, making the report an important asset for the sector. It is a useful tool for key decision makers in terms of better understanding the makeup of the Victorian startup ecosystem and how best to support it.”

Startup Victoria CEO Georgia Beattie explained: “We are trying to make the Victorian ecosystem easy to navigate. Startups will know exactly where to find capital, meetups and accelerators and on the other hand, corporates will be able to easily find start-ups for collaboration opportunities. This annual startup map will be an important playbook for the Victorian startup community. Whether you're an aspirational entrepreneur looking to make the jump or a founder looking to raise your series A – this is designed to make that next step a little easier.”