Why the world needs light-speed computers 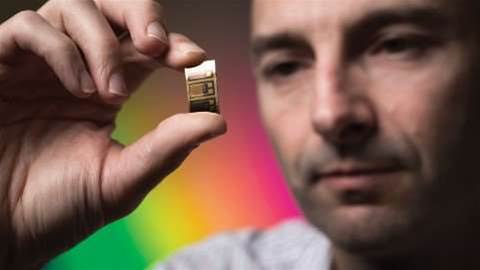 Researchers have crafted materials which could allow computers to work at the speed of light. But what does this mean for computing?

Data races over fibre broadband cables to your computer, only to slow to a comparative crawl as it's converted to electrical signals. This could be set to change, with researchers at the University of Surrey and University of Cambridge creating new materials to build the first all-optical computers.

The latest breakthrough sees the types of glass used in CDs and DVDs, know as amorphous chalcogenides, altered via a technique called ion doping, to form a material that can create, guide and detect light – and can therefore be used to build optical computing components.

Dr Richard Curry of the University of Surrey has been working to develop such materials for more than a decade. Alphr spoke to him to find out what breakthroughs need to happen next, and how far into the future we can expect to see light-speed computers. 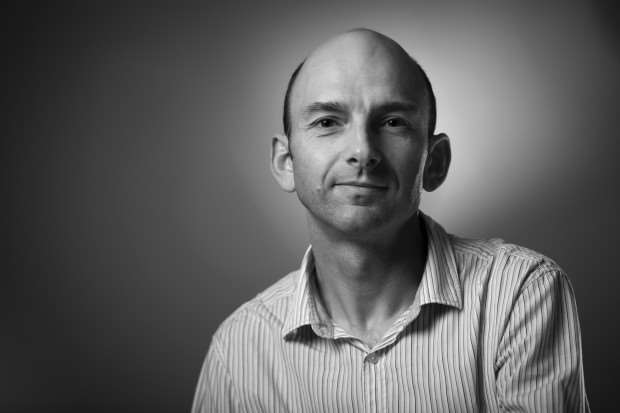 Computers currently use silicon rather than glass. What needs to change for optical computing?

Your computer works on silicon, and then at some point, we turn it into lights and optical fibres to send over broadband, but when it gets to the other end, it slows down again. It's slowly converted back to electrons, which crawl along in comparison to photons. What we're trying to achieve is to ultimately not have a conversion. I'd like to stop using [silicon] and electrons and use light instead, but the problem is we don't have materials that can use photons of light in the same way as electrons. We've been trying for years to do this.

You've recently made a breakthrough with a new material. What key properties did it need?

In this material, we needed to find a way in which we could actually control the light in the same way that in electronic materials we can switch electrons and send them to places or store information.

What has to happen next for all-optical computers to be built?

There's a series of devices that we have to demonstrate going forward. When you get them all, we can put them all together, integrate them, and then we can start computing with it. Currently we've built one of those devices, which is like a detector, so it can identify that light is there. Thereafter you need a source of light, so we'll work on that next; then it becomes more and more complicated. These materials have       an advantage in that we're already using them in our computers today for memory. So we already know how to use them.

How long until this technology is in computers?

It's probably a ten-year path from here to getting an all-optical computer, but we'll see benefits before then because we can start by making a hybrid system, which is half light, half electronic. This will be better than what we have at present; there are gains to be had sooner, as well as the ultimate long-term goal.

What will all-optical computers offer in terms of processing power?

It will be the equivalent to, or better than the difference between, sending a letter via post and sending it via email. [It will be a] switch in capability: people developing drugs will have faster computers, way faster than what we have now, which will allow them to carry out far more complex calculations. The net benefits are huge.

What we need to consider is that all our devices are coming together – our phones, all the electronic gadgets that we have, even gadgets in the house are becoming more and more connected to the internet. This Internet of Things is going to require much greater ability to actually handle the data and process it, and this new technology will enable all of that to come to fruition.

I have read and accept the privacy policy and terms and conditions and by submitting my email address I agree to receive the Business IT newsletter and receive special offers on behalf of Business IT, nextmedia and its valued partners. We will not share your details with third parties.
Copyright © Alphr, Dennis Publishing
Tags:
breakthrough hardware optical computing university of cambridge university of surrey
By a Staff Writer
Jul 27 2015
2:51PM