Why it's time to get on the home delivery bandwagon 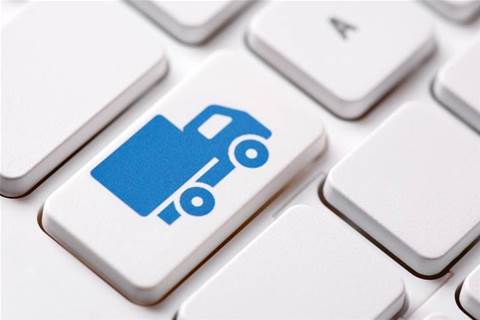 A new survey quantifies how popular home delivery has become. Here are some tips and traps for retailers who are considering adding the service.

Around 90 percent of millennials use home delivery services, according to Here, compared with less than half of people aged over 55.

That could be due to a number of reasons, such as car ownership dropping among younger people or because the young are generally more open to trying something new.

The number of people working from home may also influence demand, as in those circumstances you can't drop your car for servicing on the way to the station, and you can't fill a prescription on the way home - in both cases you need to make a special journey.

It's not all good news, though, so choose carefully if you are thinking of making use of a delivery service for your business.

Apart from the reputational damage that can come from picking the wrong business partner, delivery services don't have great reputations in terms of quality of service.

Nearly half of respondents reported late deliveries, with 33 percent received "compromised goods" such as cold food. Seven percent said a delivery never arrived or the courier couldn't find them on a map. That could explain why 24 percent of 18-24 year olds hope drones will deliver their goods faster. And even when the goods aren't perishable, today's time-poor Australians aren't keen on waiting in all day or even all morning for a delivery - anecdotally, a two-hour window seems to be the maximum considered acceptable.

Price is another issue. Twenty-seven percent said home delivery services were overpriced, which suggests businesses may need to think about subsidising delivery fees or risk losing customers. Just as surcharges on card payments can be enough to cause customers to go elsewhere, excessive delivery fees could be a way of driving customers away, particularly in markets where delivery becomes an expectation rather than an exception.

What might those areas be? Twenty-two percent want car pickup or drop-off auto repair service, 24 percent want their prescriptions delivered, and one in six want to support their local shopping strip and independent stores without having to leave home.

"... trust and reliability are really vital to the growth of the industry and future adoption of the almost infinite on-demand possibilities on offer to Australians," said Here APAC director Brent Stafford.

"It's a fiercely contested market spanning not only food but online shopping, transport and even on-demand labour and professional services. With a flood of new start-up players and many strategic alliances being formed right now, it's important the industry works together to overcome some of the shared logistics and regulatory challenges they face, while also exploring innovative new payment methods and the future of autonomous delivery."