Why is building security software so absolutely terrible to use? 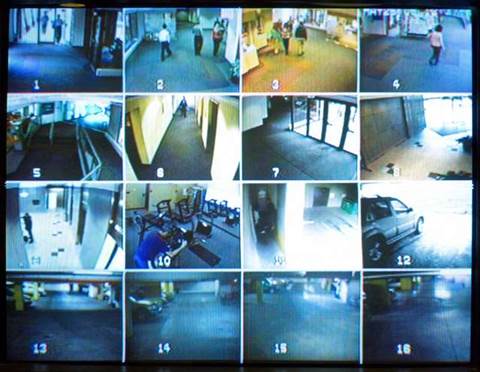 Jon Honeyball wanted to setup a camera to record the number plates of cars entering and leaving a business estate. He relates his experience here.

Why is security software so absolutely terrible to use? I’m not talking about antivirus products – although there are some scorchingly bad examples out there – but rather software designed for building security installations. Even products for security cameras from well-known vendors can leave you with a spinning head. But door-control systems are a breed apart.
We had a system installed by our then-security service supplier ADT, and the only way to describe it is terrible. It lost its connection with the door controllers, sometimes for weeks at a time, without having the common sense to tell anyone, either by throwing up a dialog box or sending out a panic email. Configuring and managing the system was best done after half-a-dozen pints of heavy ale and a few Red Bulls, just to put you in the same sort of mindset its developers must have been in. So we junked the system, along with ADT itself, and replaced it with software that appears to have been written by people who have at least a passing understanding of UI design and workflow.
Newsletter Signup

I have read and accept the privacy policy and terms and conditions and by submitting my email address I agree to receive the Business IT newsletter and receive special offers on behalf of Business IT, nextmedia and its valued partners. We will not share your details with third parties.
But recently, I was stung by a new camera system we’d decided to install to record the number plates of cars going in and out of our private business estate. This automatic number-plate recognition (ANPR) system consists of a couple of cameras and a hard disk recorder. There’s no actual ANPR – this acronym appears to have stood for “play back the video and read the number plate yourself”.
Worse still, its user console is an ActiveX control that needs to be installed into Internet Explorer. This console isn’t digitally signed; it requires just about every aspect of IE security to be disabled; and you have to take a taser to IE just to get it to accept this piece of rubbish. Clearly, this code hasn’t been updated for years, yet it’s part of an on-sale solution. 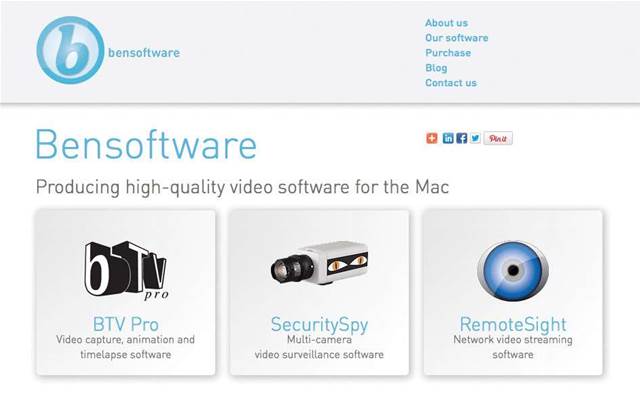 SecuritySpy from Bensoftware seems to be a gem.
To be honest, our whole experience of security-related software has been eye-poppingly awful, and the prices of add-on functions, such as remote access via an iPhone app, would make your ears bleed, too. My recommendation? Don’t sign up to anything until you’ve had a full demonstration of working code in a working environment. Any security installation company that doesn’t, as a matter of course, take you to any convincing reference sites should be treated with considerable distrust. Maybe this stuff works better if you’re a multisite, multimillion-dollar corporation, but the small- and medium-sized business market is being badly served indeed.
The software for Mac seems to be miles better, especially the camera-control software for Axis cameras from third parties such as Bensoftware. Its SecuritySpy seems to be a gem.
Copyright © Alphr, Dennis Publishing
Tags:
adt axis bensoftware building camera record security software
By Jon Honeyball
May 29 2013
11:47AM