Why Amazon's $50 tablet is more – and less – than it appears 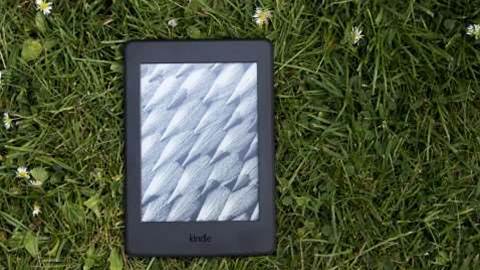 Amazon is reportedly working on a budget Android tablet – but why?

Despite largely failing to shake up the world of consumer tablets with its Kindle Fire range, Amazon is reportedly planning to launch a new Android tablet, but this time at the rock-bottom price of US$50.

According to The Wall Street Journal, sources “close to the matter” state Amazon intends to release its new 6in Android device in time for Thanksgiving and Christmas to drive extra business for the end of the year.

Currently, Amazon's cheapest tablet is the 6in Fire HD priced at US$99. If the WSJ is correct, this means the new tablet will cost half as much, and be one of the cheapest Android devices on the market right now. But what could a $50 tablet do? 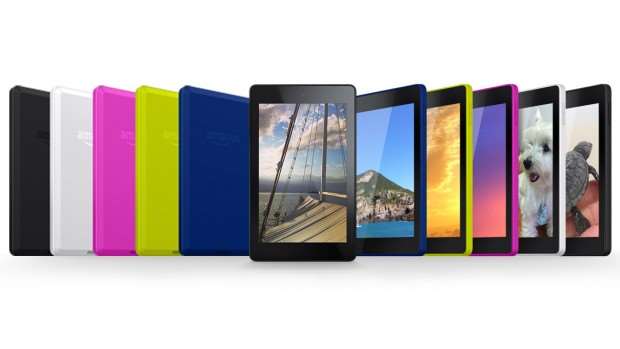 Obviously, Amazon is not aiming at the same market as those who opt for Apple's iPad Mini or can splash some cash on a high-end Android tablet like Samsung's Galaxy Tab S2. Instead it's developing a product to take on those supermarket tablets.

Sources say Amazon's tablet will only have a mono speaker, and don't expect expandable storage or stellar internal storage either. At such a low price, Amazon will surely want to encourage people to stream content via its own paid services, rather than storing and watching personal content.

So why is Amazon considering such a low-cost – and low quality – product? It's worth noting that, as the WSJ points out, the electronic ink technology used in Amazon's Kindle e-readers costs too much to bring the price below $50, which is why the cheapest model is still $80. Creating a tablet with a cheap LCD, though, means Amazon could make something which costs even less than the cheapest Kindle. As a tablet, it would be compromised – but as an e-reader, it might make more sense.

I have read and accept the privacy policy and terms and conditions and by submitting my email address I agree to receive the Business IT newsletter and receive special offers on behalf of Business IT, nextmedia and its valued partners. We will not share your details with third parties.
Copyright © Alphr, Dennis Publishing
Tags:
amazon android tablet hardware tablet the wall street journal
By a Staff Writer
Sep 9 2015
5:24PM