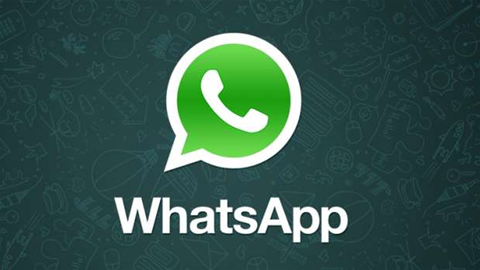 WhatsApp is now used by a billion people every month, the app's owner Facebook has announced.

That milestone is more than double the figure when Facebook acquired WhatsApp in 2014, when the app had 450 million monthly active users. The measure also outperforms Facebook Messenger, which currently has 800 million users.

The announcement comes in the wake of Facebook's decision to drop the annual $0.99 subscription. While the popularity of the app is evident, the lack of subscription along with the app's ad-free layout raises a few questions about how WhatsApp intends to generate revenue. Mark Zuckerberg gave a hint in that direction via a Facebook post, signaling that the app could be used in the future as a platform for businesses.

“We're going to work to connect more people around the world and make it easier to communicate with businesses,” Zuckerberg wrote. “There are only a few services that connect more than a billion people. This milestone is an important step towards connecting the entire world.”

While WhatsApp has expanded, it still plays second fiddle to competitors in Asia. In China, for example, WeChat has over 500 million active users in that country alone. Zuckerberg and the team at WhatsApp will presumably have their sights on these markets, although whether they're able to upend domestic competitors remains to be seen.

I have read and accept the privacy policy and terms and conditions and by submitting my email address I agree to receive the Business IT newsletter and receive special offers on behalf of Business IT, nextmedia and its valued partners. We will not share your details with third parties.
Copyright © Alphr, Dennis Publishing
Tags:
facebook facebook messenger mark zuckerberg software whatsapp
By a Staff Writer
Feb 5 2016
1:18PM